Victoria’s WorkCover scheme, which provides statutory, no-fault insurance for employers to insure themselves against compensation claims for work-related injuries and diseases, has come under fire from Victorian Ombudsman Deborah Glass who says the scheme “is failing to deliver just outcomes for long-term injured workers, inflicting a huge emotional toll on them, their families and wider society”.

The findings will be of interest to those in Victoria who are employed in the early childhood education and care (ECEC) sector, who may have used, or will need to use, the WorkCover scheme in future, as well as to employers within the sector.

In Victoria, five commercial bodies manage WorkCover claims on behalf of WorkSafe, and are known collectively as WorkSafe agents. Ms Glass said that these commercial bodies “are continuing to make unreasonable decisions, in some cases for financial incentives” to the detriment of the workers affected.

“The system is failing to deliver just outcomes to too many people. WorkSafe agents continue to make unreasonable decisions, the dispute process can be time consuming, stressful and costly, and WorkSafe is too often unwilling or unable to deal,” Ms Glass said.

The latest findings revisit an issue Ms Glass first investigated in 2016 via the tabling to the Victorian Parliament  her 18-month long WorkSafe 2: Follow-up investigation into the management of complex workers compensation claims.

“I said in 2016 these cases involve people’s lives, and the human cost should never be forgotten; that human cost continues to this day,” Ms Glass said.

Her 2019 findings indicate that the earlier investigations she conducted “only scratched the surface” in terms of the issues within the space. Ms Glass said that “many of the decisions and actions we saw were not only unjust and wrong. Some were downright immoral and unethical.”

Her investigation found evidence of agents:

Ms Glass found that WorkSafe had failed to hold agents accountable for poor decisions, shirking from requiring agents to overturn decisions that had failed its own audits.

She said while her 2016 investigation had resulted in some improvements, it also appeared to have driven some practices underground.

Alarmingly, Ms Glass found, in 2017-18, 70 per cent of WorkSafe decisions that were disputed at Court by injured workers were overturned or varied. In illustrative case studies presented from the investigations, the Ombudsman’s team spoke about one worker who was put under surveillance without adequate justification. When the worker asked a WorkSafe agent if she was under surveillance, the agent denied it and told her if she had concerns about being followed, she should go to the police.

“Agent staff were told to be careful what they put in writing ‘in case the Ombudsman sees it’ Staff were advised to use words like ‘entitlement reviews’ in their emails rather than ‘termination’,” she said.

While this meant ‘less overt’ evidence of decisions being made for financial incentives, Ms Glass said, agents who came to conciliation were then not prepared to conciliate beyond a derisory sum, maintaining decisions knowing they would be overturned by a court, on the basis that many workers “would simply give up”.

Acknowledging that the financial viability of the scheme is “imperative”, Ms Glass emphasised that the balance between financial sustainability and fairness for injured workers has “tilted too far away from the latter” saying “it is time for the change that makes a difference, and I welcome the Victorian Government’s acceptance of this.”

Ms Glass made 15 recommendations to the Victorian Government and WorkSafe, all of which have been accepted. To reach the findings, Ms Glass’ team reviewed 102 complex claims, looked into WorkSafe’s handling of about 50 complaints, interviewed witnesses across the scheme and obtained other evidence, including a sample of agent staff emails. 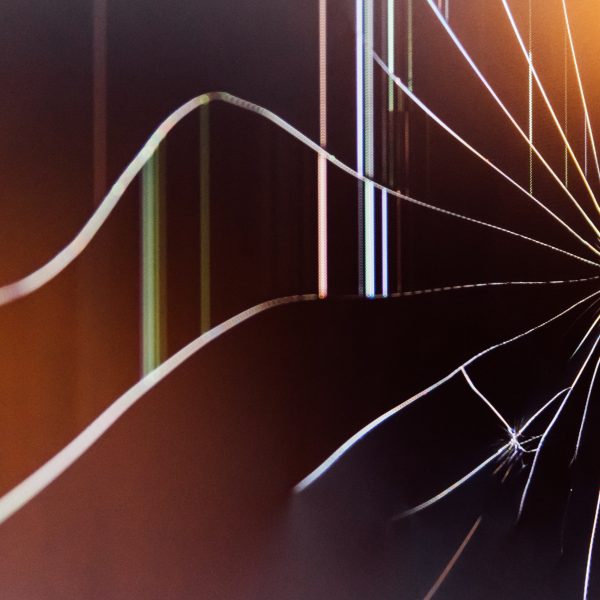 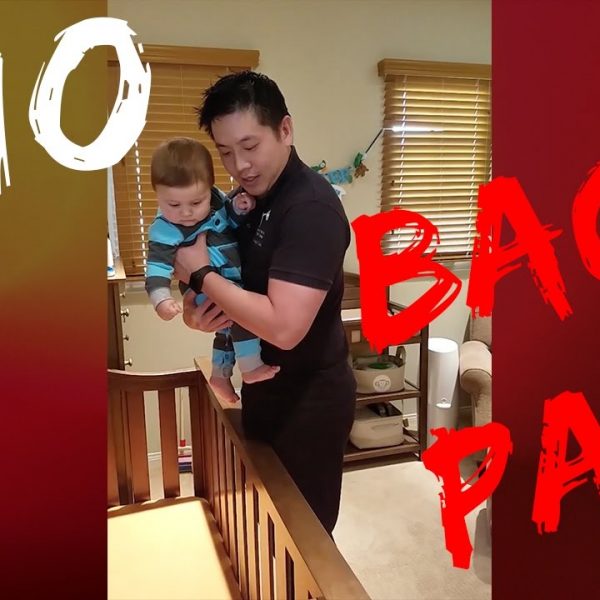 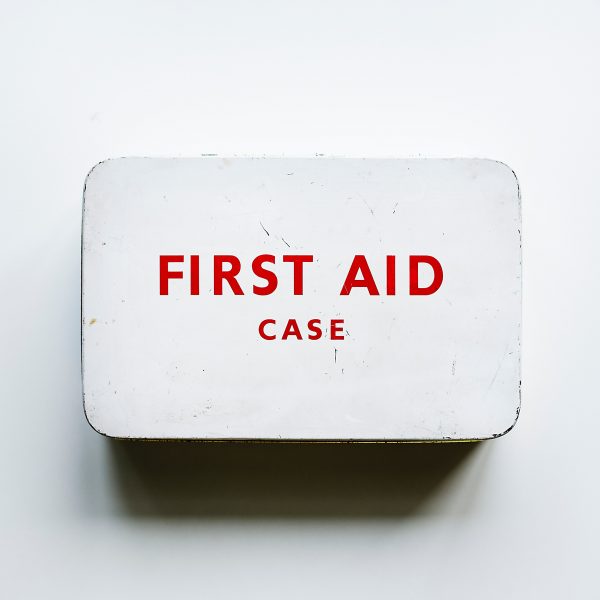