The Yarriambiack and Northern Grampians shires became the next in Victoria to join those providing universal access to kindergarten for three-year-old children this week.

The two shires are the latest to benefit from the $5 billion decade-long reform to make two years of funded universal kindergarten programs available for all children across Victoria.

Thirty-six kindergarten services across the six local government areas of Yarriambiack, South Gippsland, Buloke, Hindmarsh, Northern Grampians and Strathbogie will deliver up to 15 hours each week of programs for three-year-olds led by a teacher in 2020. Approximately 575 children in these areas will benefit from universal funded Three-Year-Old Kindergarten this year.

At Minyip Kindergarten, Parliamentary Secretary Kilkenny met with educator Christiana Henke, who is one of hundreds of people benefiting from the Early Childhood Scholarship Program.

The Victorian Budget 2019/20 allocated $92.4 million towards supporting, training and recruiting teachers and early childhood educators to support the expanded kinder offering, including scholarships of up to $34,000 for those studying an early childhood teaching qualification and incentive payments of up to $9,000 for those who choose to teach in roll-out areas.

In 2021 a further 15 regional local government areas will come on board with three-year-old kindergarten, with the program to be expanded in 2022 to give three-year-olds across the rest of the state access to five hours of funded kindergarten, before being scaled up to a full 15-hour program by 2029.

At full roll-out, an estimated 90,000 children each year will be receiving access to kindergarten from age three. 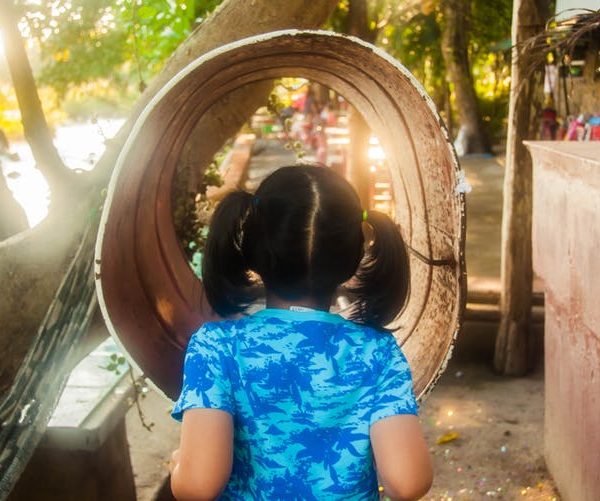 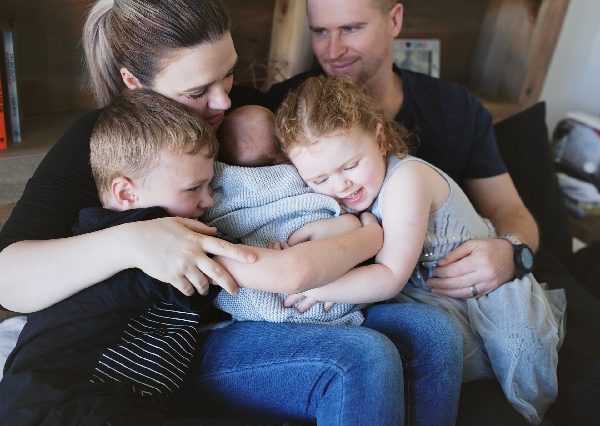