Scholarships to support aspiring ECTs on offer in Victoria

Scholarships to support aspiring ECTs on offer in Victoria 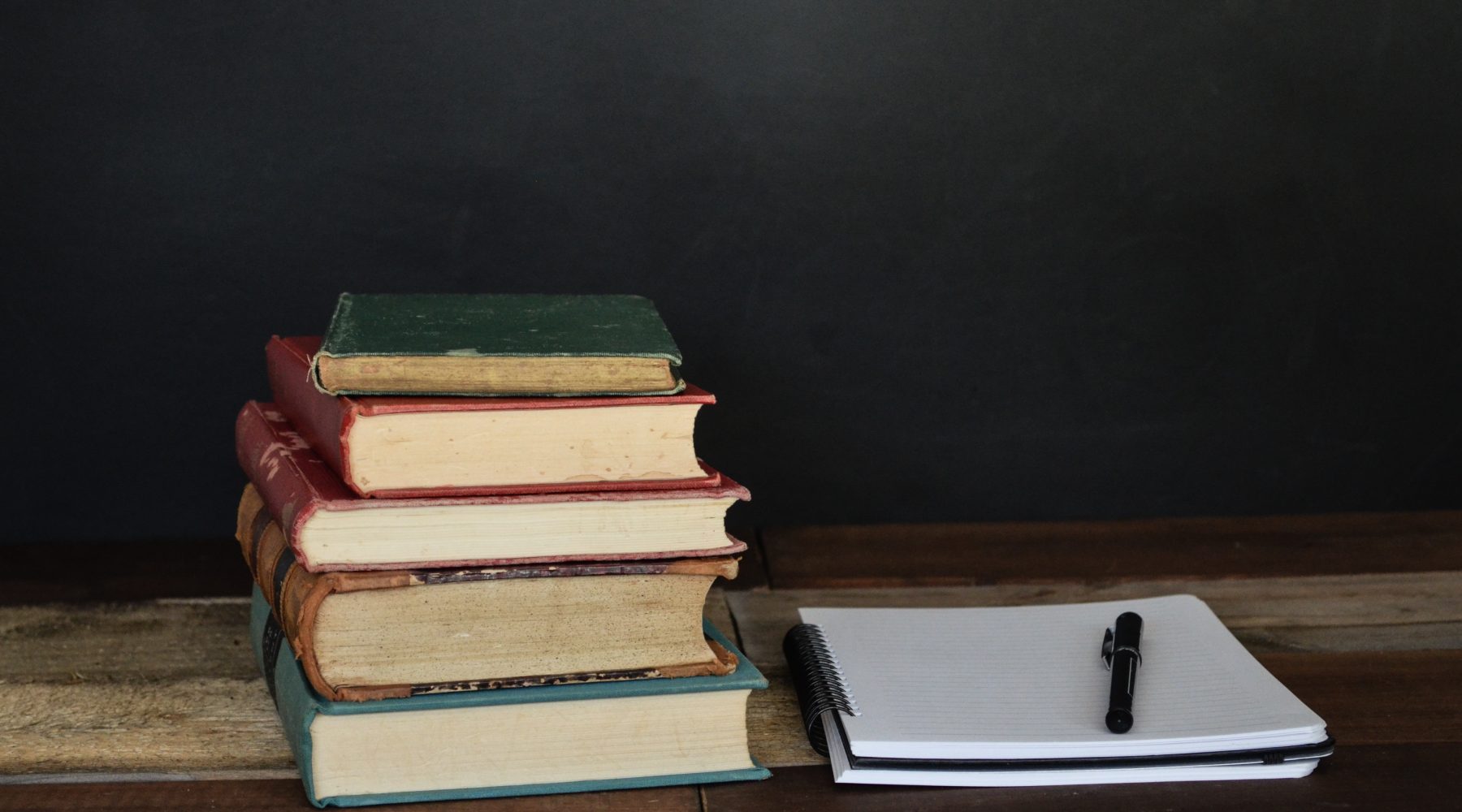 The Victorian Government has announced an additional 300 scholarships to aspiring early childhood teachers (ECTs), as well as $9000 incentives to support ECTs to move to areas where three year old kindergarten is being rolled out in line with last years commitment by the party to offer access to preschool in a scaled fashion to all preschool children aged three and four by 2022.

Victorian Minister for Education, James Merlino, announced the additional $3.8 million in scholarships and incentives to support more people to pursue careers in early childhood education and care (ECEC), with more teachers and support staff needed in line with the expansion promised by his Party on election in November 2018.

The roll out of the $5 billion program announced in 2018 will begin in 2020, and move to ensure that every Victorian child will be able to access a full 15 hours of subsidised three year old preschool over the next ten years.

Mr Merlino said that the investment represented “a stark contrast” to the Budget announcement this week, which he believes “fails parents and children by not including funding for three year old kinder (sic), and continues the uncertainty for four year old kinder”

To address the demand for ECTs created not only through the programs implementation, but also through the looming ACECQA changes that will require some services to secure an additional ECT, Mr Merlino said the incentive payments, of up to $9000, will be made available to ECTs who move to areas where subsidised three year old kinder programs will be rolled out first.

“This package is part of a $7.2 million investment in workforce initiatives to attract aspiring ECTs and retain them which includes establishing a pool of mentors to support new teachers and holding four early childhood teacher conferences to support graduate teachers at the start of their careers.” Mr Merlino said.

The announcement builds on the Labor Government’s existing $8 million Early Childhood Scholarship Program which opened in October 2018, and has already offered scholarships to more than 400 educators.

Coupled with the employment incentives, the 300 new scholarships will help cover costs including course fees, study materials and financial support for ECTs in the early years of their career, with eligible scholarship recipients able to receive up to $34,000 towards a bachelor qualification or up to $24,000 towards a postgraduate qualification.

The roll out of three year old kinder is expected to create almost 7,000 jobs, requiring more than 4,000 additional teachers, and more than 2,000 additional educator roles as the program expands statewide.

Mr Merlino urged those who have been considering a career change into Kindergarten teaching to take advantage of the scholarships, saying “Introducing universal three-year-old kindergarten is one of the biggest social reforms in this Victoria’s history. There’s never been a better time to be an early childhood teacher, and change children’s lives for the better.”

For more information, or to apply for a scholarship, click here. 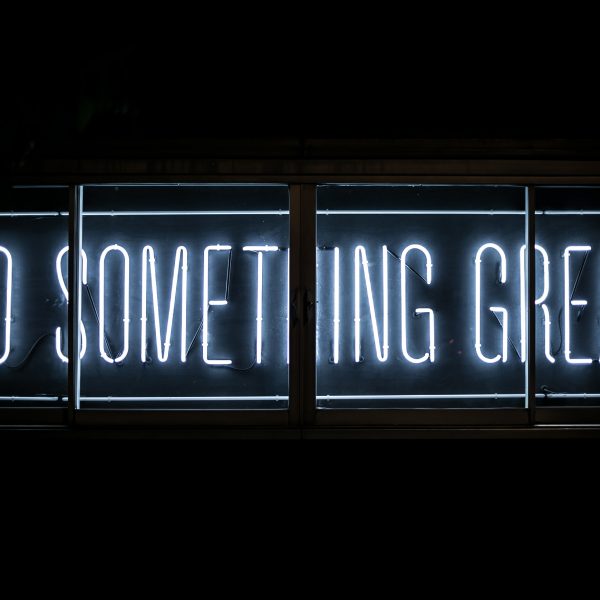 Scholarships on offer for NFP leaders Up to $90K ECEC PhD scholarship available: University of Melbourne