Wimmera and Grampians kindergartens could be facing staff shortages and a lack of facilities to accommodate three-year-old kinder children expected to participate in early learning next year as a result of the Victorian Government investment of almost $5 billion over 10 years to provide access to two years of kindergarten programs, a local media source has reported.

The concerns will be most relevant to the local communities served by publication The Stawell Times News given that three year olds in six council areas are slated to receive 15 hours of subsidised kindergarten in 2020, including Hindmarsh, Yarriambiack and Northern Grampians, and also to the broader Victoriain sector ahead of the historic roll-out.

Expansion of Victoria’s kinder program in 2021 will see Ararat, West Wimmera and Southern Grampians offer subsidised kinder to three year olds, and while demand for services in the area exists, The Stawell Times News spoke to local service providers, some of whom expressed concern about the physical capacity to meet the anticipated demand, as well as staff to fulfil ratio and regulatory requirements.

Tracey Bone, Early Years Co-ordinator for the West Wimmera Shire Council expressed concerns in the publication about the availability of early childhood educators to meet the needs of the program, predicted to be popular with local families because the program offers 7.5 hour days.

Sharing what seems to be a common refrain in the early childhood sector, Ms Bone said “Staffing recruitment and retention continues to be an ongoing issue – especially with teachers leaving to work in primary schools due to better pay, conditions and less administrative responsibilities.”

While North Grampians mayor Murray Emerson said he was confident the program would be ‘a great success’, his sentiments were not shared by Ms Bone.

Mayor Emerson touched on the Victorian State Government incentives for studying early childhood development, which would serve as one way of addressing the increased demand for qualified educators to deliver the three year old program.

Students who are eligible for government-subsidised training are able to enrol in these courses from 2020 as part of the free TAFE initiative for priority courses. Speaking with the Stawell Times News, Professor Barry Wright, Federation TAFE’s executive director said the Wimmera campus was excited to be offering the courses next year.

The TAFE team have worked with local childcare providers to gauge the demand for the courses, which will be offered as traineeships, allowing students to learn while they work, he noted.

To read the original coverage of this news, please see here. 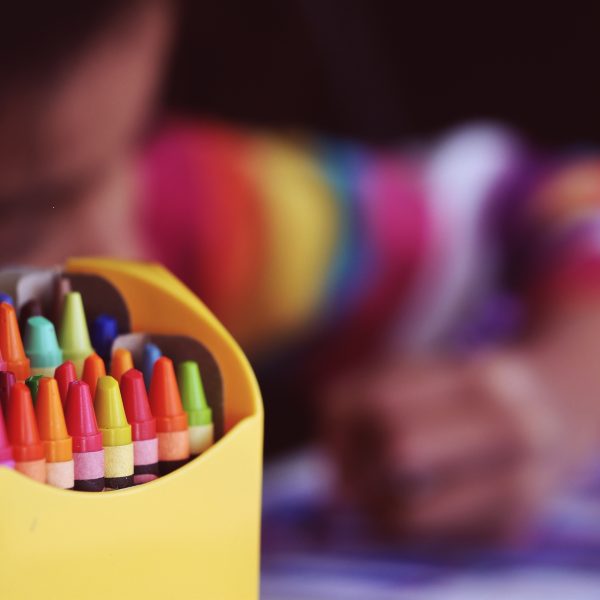