G8 Education Ltd has today announced a flagship scholarship program that will be made available to Diploma qualified educators already employed at one of G8’s centres who are interested in progressing their careers to become early childhood teachers (ECTs).

The initiative is part of a broader campaign to increase the pool of ECTs at G8 in response to a sector wide shortage of qualified candidates that is likely to be exacerbated after the introduction of new regulatory ratio requirements expected to commence in January 2020.

The program will be the largest and most comprehensive of its type in Australia.

Commenting on the initiative Chief Executive Officer Gary Carroll said “One of the great challenges in the early learning sector is attracting and retaining good people, and our scholarship program places a high value on those who have chosen early childhood learning as their vocation.”

The flagship program will offer candidates the opportunity to study a Bachelor of Early Childhood degree at either Macquarie University, La Trobe University or Queensland University of Technology (QUT) and will include a total study bonus of $15,000, as well as mentoring workshops and paid study time.

The study bonus will be  available to full scholarship students and will be phased, with $5,000 provided when 50 per cent of course units are passed, $5,000 when all units are completed, and $5,000 one year after completion if they are still employed by G8.

As of the announcement the Group have confirmed that close to 100 scholarship candidates have been identified in the early round offer, with the final round of successful candidates set to be announced later this month.

Uptake of the program is expected to be high, as candidates within G8 are aware of the Group’s commitment to pay above award wages to ECTs, as announced 8 October 2018, in an early sign of increased attention in this space by G8.

In addition, G8 is currently in talks with its university partners to seek to have Diploma qualifications credited towards the four-year degree, which would ultimately see work loads for candidates reduced and the speed to qualification increased.

QUT currently provides automatic credit for students with a Diploma entering the Bachelor program and has agreements in place with TAFE and larger private Registered Training Organisations.

Discussions are ongoing with Macquarie and La Trobe.

The new program has been under development since April 2019 in consultation with Future Tracks, a social enterprise under The Front Project committed to attracting and supporting the next generation of teachers and leaders in the ECEC sector.

A recently released report from The Front Project, Upskilling in early childhood education, identified  the key barriers, both perceived and otherwise, that prevent educators from making the decision to upskill.

As part of the collaboration with G8, the findings from the Future Tracks study were incorporated into the program to ensure it rewarded and incentivised employees who have already demonstrated a passion for working in early childhood education and care. 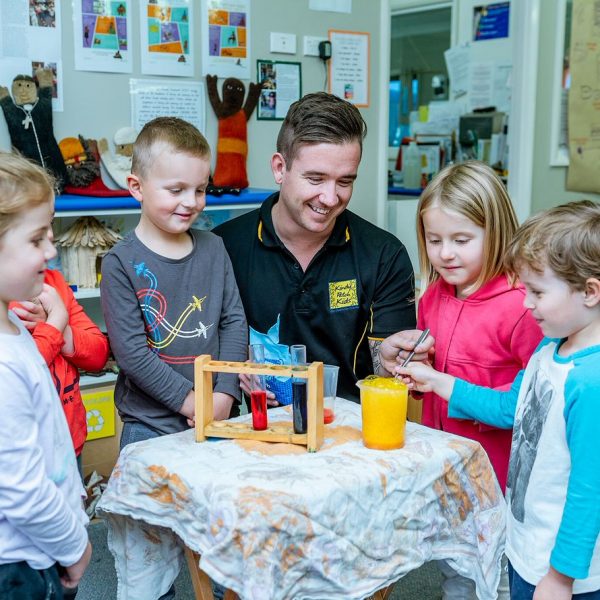 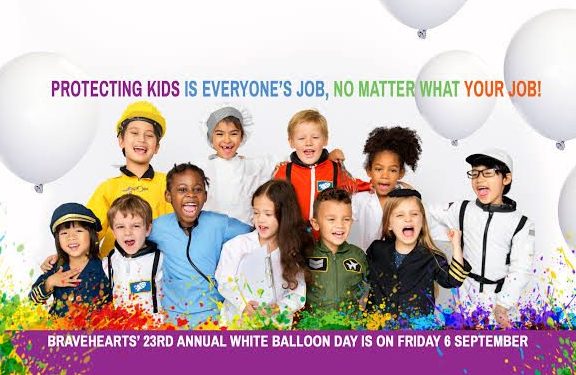 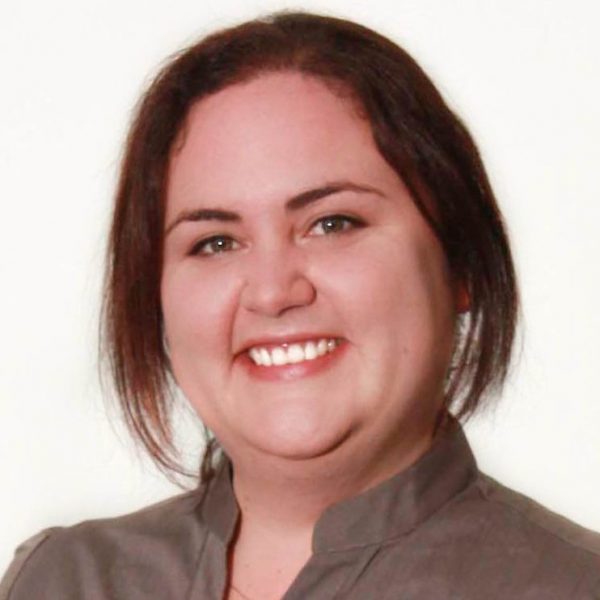