Officially opened in late September by local MP Kevin Anderson, the new preschool replaced a centre which had been in operation for 100 years, and compliments an early intervention classroom space, which was opened in 2005.

Mr Anderson acknowledged the “special role” the preschool plays in community life in Walcha, noting that “the community takes great pride in its preschool, which is why we recognised its importance and replaced the building.”

Final licencing approvals are required before programs can be conducted in the space, with Walcha Council community services manager Karen Kermode telling the Walcha News that the preschool “will be open next term so the current four-year-old cohort, who have spent the year in a temporary classroom, can experience the new building before they go off to big school next year.”

Ms Kermode told the News that the build had been a long process, acknowledging the patience shown by the staff, children and families of the preschool.

A community open day will be held later in the year and “everyone will be welcome to have a walkthrough and look at the new facilities” Ms Kermode said.

The budget for the build was supplemented by a donation from the Mirani Bus Committee who put $300,000 in a community trust fund when the not-for-profit ceased operating five years ago, the News reported.

When finally completed and opened, the capacity of the current facility will have doubled, with construction and design costs tipped to top $1 million. Environmental building code elements have been adhered to, and the building is a passive solar design with heating but no air conditioning.

In a further sustainability push, Ms Kermode noted the addition of a 5000L rainwater tank. Further drought tolerant and frost resistant plants would be added to the environment once the pervasive NSW drought conditions ease, she added.

“Our country kids must have access to the same services as their city counterparts. Even more so now as the region is experiencing some really tough times, we must continue to support our regional families” Mr Anderson told the News. 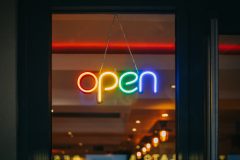 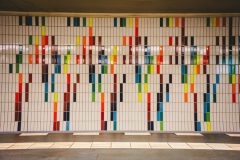 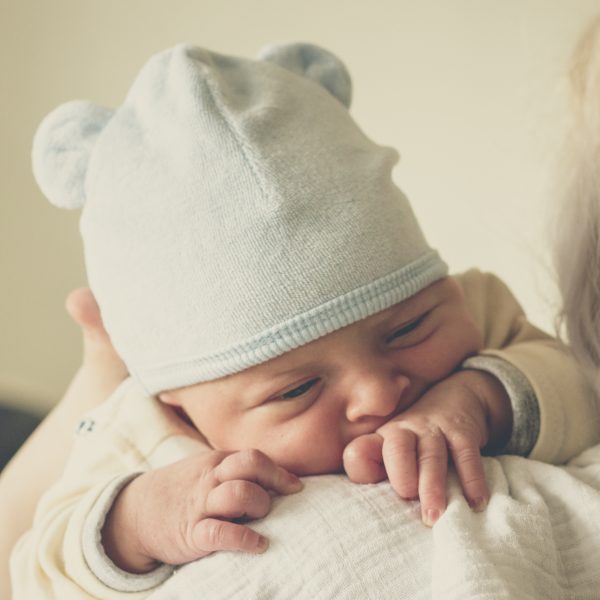