Superannuation and investment management organisation Australian Ethical recently announced the successful applicants for its Community Grants program, which sees 20 grassroots organisations share $360,000 for their efforts in one of three domains: people, planet or animals.

This year’s funding pool, the highest in Australian Ethical’s history, forms part of the more than $3.8 million donated through the Community Grants program since its inception. The Foundation draws the Grants funding from post tax and pre-bonus profits from the superannuation and managed funds of the group, estimated to be in the range of $3 billion.

The early childhood education and care (ECEC) element of the funding was awarded in the ‘planet’ category, going to Green Heroes.

Targeted at children in pre-school and early primary, the Sharing Planet Earth unit of study is the first of its kind in Australia. The project involves creating handmade, organic educational teaching resources, a pop up wildlife hospital, and meaningful wildlife conservation activities, which can be carried out in the educational environment, and broader local area.

A spokesperson for Green Heroes described the Sharing Planet Earth program as “an early years journey towards environmental awareness and action”.

The program has an accompanying resource kit which includes a 100 page teacher guide, lesson plans, books, games and equipment. 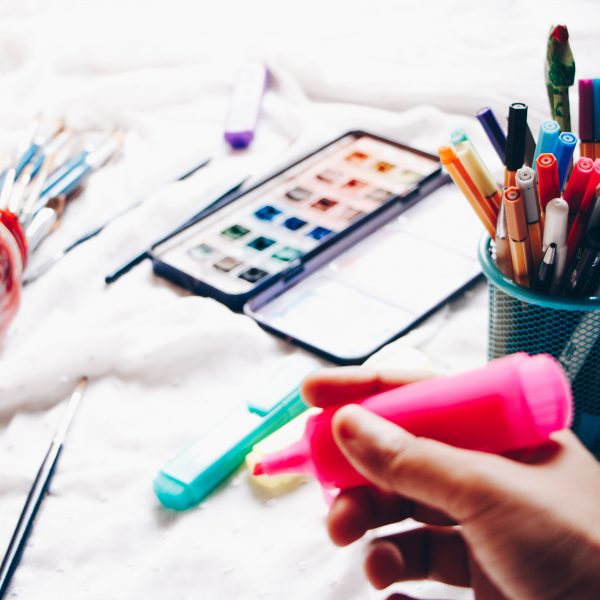 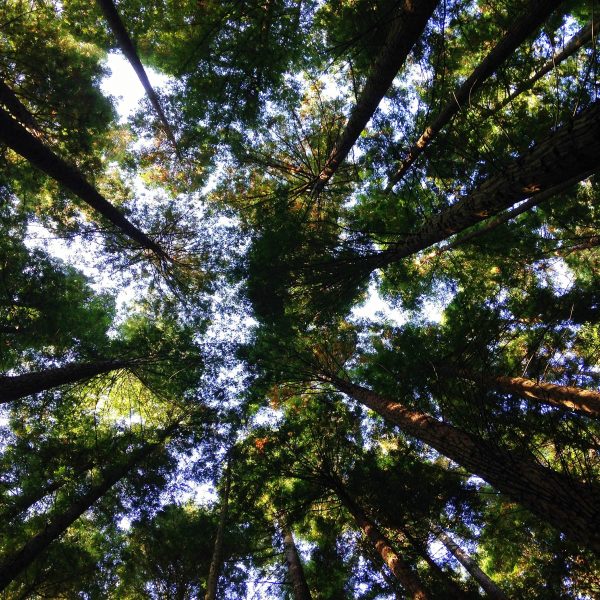