Evolve Education Group’s Acting Chair, Norah Barlow, will step down from her position effective 19 September 2019 in a move that will see all the last of the legacy directors leave the company and marks the end of a process of Board renewal that commenced in earnest in November 2018 when former G8 Education executives Chris Scott and Chris Sacre were appointed directors.

Ms Barlow, who was first appointed to the Board as a Director in November 2014, has occupied a number of positions on the board of the company since including most recently acting Chair after the retirement of Alistair Ryan, in May 2019.

Ms Barlow will be replaced by Hamish Stevens who joined the company as a director in July 2019.

In addition, to Ms Barlow’s retirement and Mr Steven’s appointment, Evolve have confirmed that Adrian Fonseca has been appointed a Director effective 19 September 2019.

Mr Fonseca is the Founder and Managing Director of Oxanda Education, an Australian based early childhood education and care (ECEC) provider which currently operates a network of around 15 centres located in New South Wales, Victoria and Queensland.

Mr Fonseca, in addition to his direct experience as an ECEC operator will also bring to the Board experience in finance and law having worked as both a solicitor and investment banker in previous roles.

Mr Fonseca will be a non executive director and Chair of Evolve’s Audit and Risk Committee.

The Evolve Board transition is now complete with Mr Stevens acting as Chair, Kim Campbell and Mr Fonseca as non executive Directors, Mr Sacre as an Executive Director and Mr Scott as Managing Director. 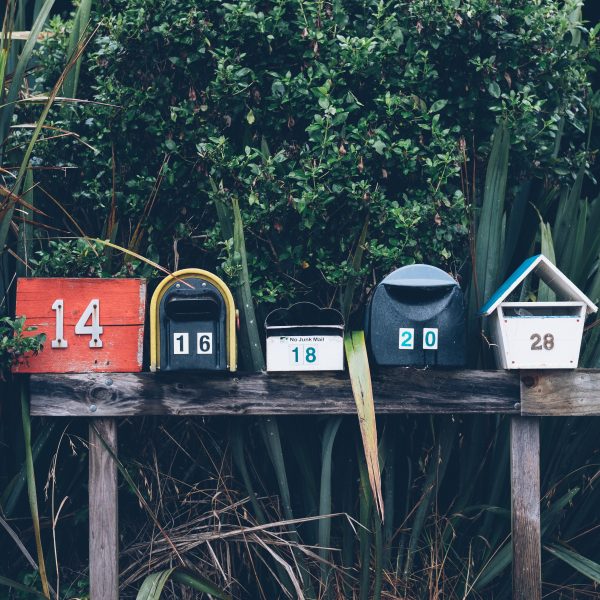