A spike in viral gastroenteritis (gastro) cases originating in early childhood education and care (ECEC) centres in New South Wales has prompted a warning from the State’s health department urging parents and carers to keep young children at home if they are sick.

NSW Health’s Acting Manager of Enteric and Zoonotic Diseases, Keira Glasgow, said the warning has been prompted by an increase in gastroenteritis outbreaks at childcare centres across the state and a high number of children aged under 5 seeking treatment at emergency departments.

“Nearly 100 childcare centres reported outbreaks of gastro in August, double the average for this time of year, and at least 820 children and 165 staff have fallen ill,” she said.

Ms Glasgow said gastro was often spread by direct contact with an infected person. Viral gastroenteritis is usually caused by norovirus or rotavirus.

“It spreads easily between people if they haven’t carefully washed their hands after using the toilet or before handling food,” she said.

“The best defence is to wash your hands thoroughly with soap and running water for at least 10 seconds before handling and eating food, and always wash your hands after using the toilet, changing nappies or assisting someone who has diarrhoea or vomiting.”

“Infants or children in childcare or school who develop vomiting or diarrhoea should stay at home for at least 48 hours after their symptoms have stopped.”

People whose work involves handling food or looking after children should not return to work until 48 hours after symptoms have stopped to avoid spread of infection. Anyone not involved in these occupations should stay home for at least 24 hours.

Symptoms include nausea, vomiting, diarrhoea, fever, abdominal pain, headache and muscle aches. They can take up to three days to develop and usually last between one or two days, sometimes longer.

The main treatment for viral gastroenteritis is to rest and drink plenty of fluids. Most people recover without complications, however gastro can be serious for infants, people with suppressed immune systems and the elderly. 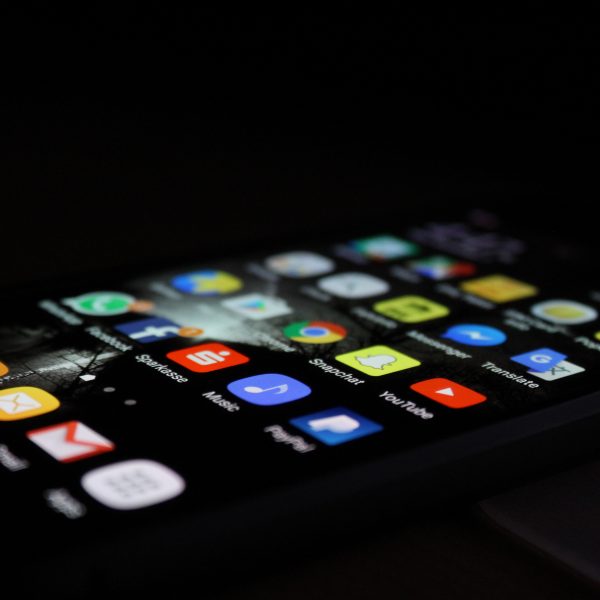 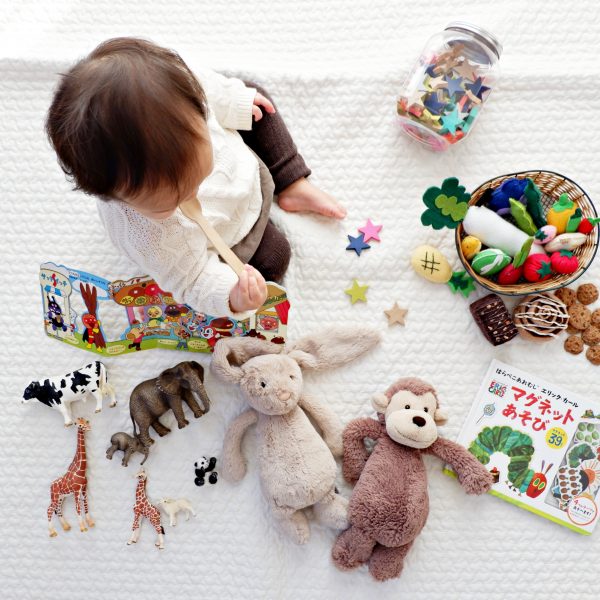 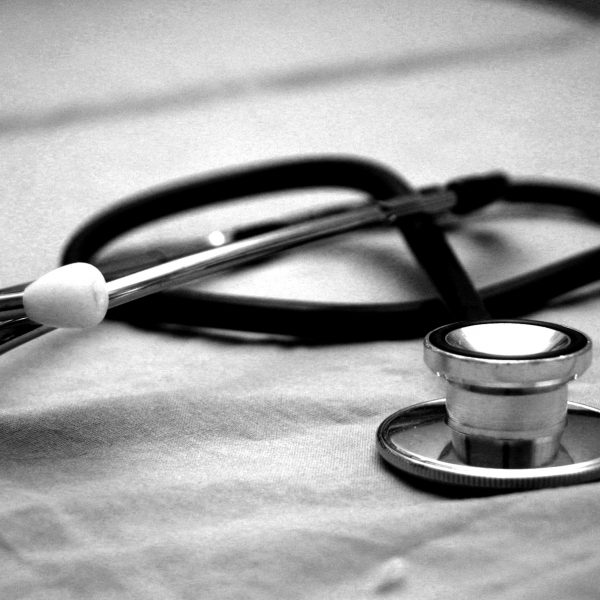