A newly developed app, designed to co-ordinate a rapid response to influenza outbreaks in nursing homes has been described as a ‘game-changer’, which will better protect vulnerable residents from the disease.

The InFLUenza outbreak Communication, Advice and REporting app, or FluCARE, has been developed by a team from the Public Health Unit at Sydney Local Health District, with designers noting the potential for the app to be adapted to respond to other illness outbreaks “like a gastroenteritis outbreak in a childcare centre, which are of public health concern in the District”.

In its current state, the app has been created to help staff at residential aged care facilities to quickly recognise, and respond to, an outbreak of influenza, with designers saying that early detection in settings such as early childhood education and care (ECEC) or aged care is a critically important step in minimising the spread of illness, and its subsequent impact.

The app has been designed for use by the Sydney Local Health District following a 2017 grant, in the amount of $48 000, for the design, implementation and evaluation of FluCARE at The Pitch, the District’s quarterly funding challenge for innovative ideas of staff.

Since the grant was awarded, the team involved in the project have spent time developing the web based application, which is now set to be piloted in over 25 aged care facilities in the District. During the 12-month pilot, nursing home staff will record data about suspected cases of influenza-like illness (ILI) and flu among residents at their facilities.

Using a sophisticated algorithm, the app will analyse the data in real-time and automatically trigger alerts when the criteria for an outbreak is reached, 24 hours a day, seven days a week. It will send email notifications to key response personnel, including the facility’s manager, the District’s on-call public health officer and designated GPs. The facility’s staff will receive an action checklist to guide their immediate response and the District’s Public Health Unit will offer further advice about infection control measures.

In outlining the way the app works, the practical applications for the ECEC sector are clear, particularly for ECEC providers where a number of centres are co-located within the same community, increasing the chance of a number of children, families and educators becoming ill, either within, or outside, the centres themselves.

“By acting sooner, we’ll be better able to contain the spread of the disease and we hope to be able to prevent hospitalisations and deaths,” Epidemiologist Dr Emma Quinn said.

As in ECEC, regulation and legislation in the aged care sector requires a rigorous system of reporting and oversight, with designers of the app hoping that using the program will streamline the reporting process and reduce the workload on staff.

During the pilot, aged care staff will help further refine the app before a planned rollout of FluCARE to all residential aged cared facilities in the District in 2020. At the conclusion of the pilot, the effectiveness of the app in containing outbreaks will be scientifically assessed.

The app was showcased for the first time at the Sydney Innovation and Research Symposium on Friday 28 June. More information about the app is available here. 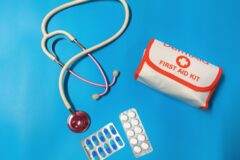 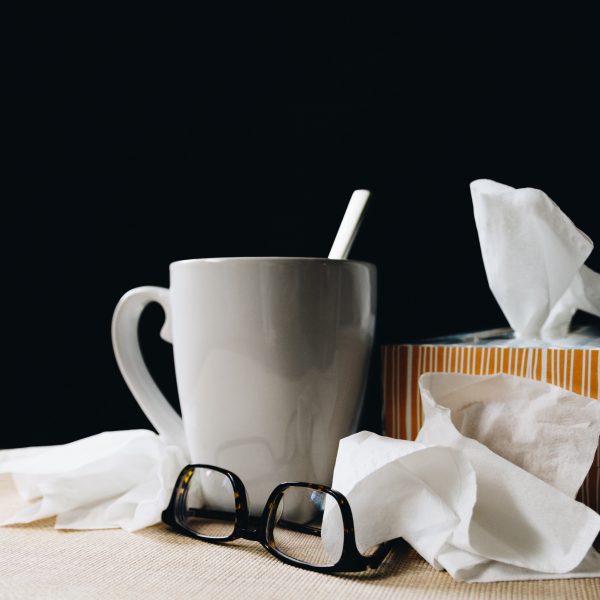