Thirty finalists, including those from the early childhood education and care (ECEC) sector, have been announced as being in the running for South Australia’s Education Award honours, having made the cut from more than 1,900 nominations, many of which came from children and families.

Beyond the recognition as a finalist, those nominated will be provided with professional development opportunities that will benefit themselves, their workplace and their education community for years to come.

ECEC nominees include Iwantja Children and Family Centre, who are finalists in the Community Engagement Award category, alongside Port Augusta Children’s Centre, who have been recognised for their ‘Way to Play program’.

Port Lincoln Children’s Centre are in the running for the Aunty Josie Agius award, with preschool teacher Nadine Bilney a finalist, alongside Rachel Amos, an early childhood worker with Port Augusta Children’s Centre.

Winners will be announced at an awards ceremony held Friday 11 October at the Adelaide Convention Centre, with ten winners receiving $10,000, while 20 runners-up will receive $2,000 to go towards professional development.

Mr Persse congratulated those nominated for “making a huge difference in the lives of children and young people”, congratulating the finalists on their success.

“Their achievements are a source of pride for their colleagues and the Department for Education and I look forward to celebrating with them at the awards ceremony in October,” he said.

To view the full list of finalists across all categories, please see here. 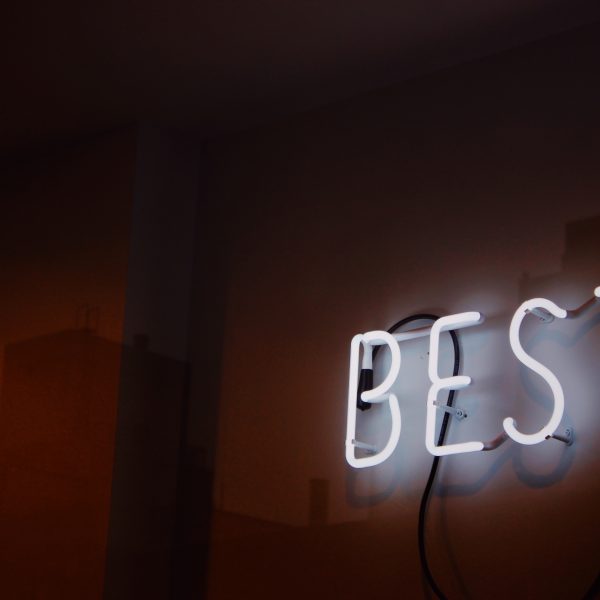