Eight of Australia’s best early childhood education and care (ECEC) educators and services have been announced as finalists in the 2019 HESTA Early Childhood Education & Care Awards.

Nominees from rural and urban New South Wales and Victoria have featured prominently this year in the awards which acknowledge the tremendous work of individuals and organisations who demonstrate a deep commitment to improving learning outcomes for children.

The calibre of the nominees, and their innovative and inclusive practice was a source of pride for HESTA CEO Debby Blakey, who said this year’s finalists “have shown exceptional leadership and commitment to their roles as early childhood educators”.

Ms Blakey said HESTA were pleased to have a platform through which attention could be given to “the vital role these educators play in enhancing the learning outcomes of the next generation of young Australians”.

For example,Kinglake Ranges Children’s Centre Bush Kindergarten are finalists in the Advancing Pedagogy & Practice category, being recognised for establishing a bush kinder program in response to the ongoing trauma of the 2009 Black Saturday bushfires, which resulted in adverse behaviour from children attending the centre.

They are joined in the category by fellow finalists Balnarring Preschool, recognised for teaching and taking responsibility for reconciliation through embedding the history and perspectives of Aboriginal and Torres Strait Islander Peoples into the early learning curriculum, and the Practitioner Research Team from Adamstown Community Early Learning and Preschool, being recognised for increasing children’s ability to better perceive, assess and manage risks through a research-based risky play curriculum.

Award sponsor ME Bank’s CEO Jamie McPhee said that the company was proud to continue its 12-year partnership with the Awards and celebrate the remarkable accomplishments of early childhood educators.

Goodstart Blue Haven, recognised for providing additional support and developing programs to improve services for children at their centre who demonstrated difficult behaviours.

Learning Links Preschool (Peakhurst, NSW) recognised for implementing an early intervention strategy that works collaboratively with families to develop a personal learning plan for each child, no matter their ability.

Shine Bright Echuca South Community Kindergarten, recognised for increasing the inclusion of Aboriginal and Torres Strait Islander children and their families in the community through networking events and working with allied health providers.

Monique Covacci, Featherbrook Kindergarten, Wyndham City – recognised for her approach to early learning that amplifies the voices of children and encourages inquisitiveness and a passion for learning amongst children.

Winners will be announced at the 2019 HESTA Early Childhood Education & Care Awards on 26 September 2019. The awards are part of the Early Childhood Australia National Conference in Hobart. 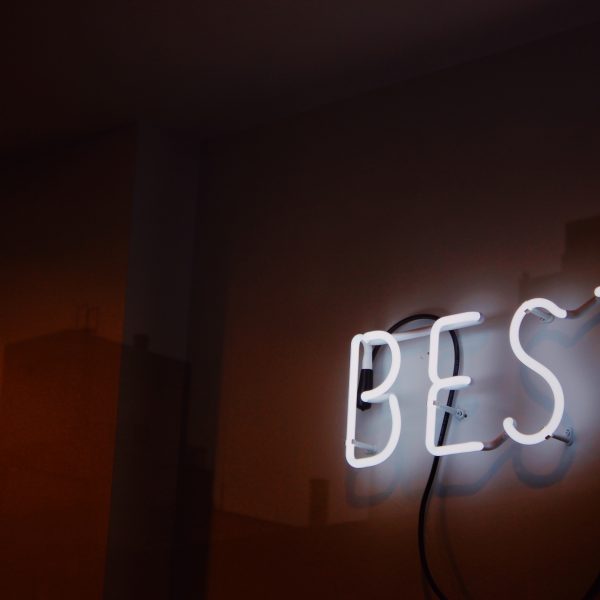