The risk assessment blind spot placing children in danger - is it on your radar? Recent research from the University of Alabama has shown a significant safety hazard for children, which often goes unchecked: 67 per cent of child pedestrians involved in a recent study were ‘unsupervised’ (not within reach of a care giver) in car parks, posing significant risks to their health and safety.

The researchers also found that children exit vehicles prior to adults over 50 per cent of the time, exposing them to additional dangers. On average, more than five children are killed and 47 seriously injured in driveways and car parks each year across Australia, making the findings of relevance to the Australian context.

In the United States where the research was conducted, an estimated 5,000 injuries and 205 fatalities of children aged 14 years and younger occur from collisions with vehicles in non-traffic locations, like car parks, driveways and private property, according to the National Highway Traffic Safety Administration’s 2007 report.

The study, recently published in the Journal of Safety Research, observed 124 children aged 2-10 years of age, and their adult supervisors, as they crossed a car park from their parked vehicle into a community recreation center.

Researchers observed that 88 per cent of children were outside of an adult’s arm reach, speculating that the perception of risk diminishes in well-known, familiar locations, because adults and children feel ‘safe’.

Researcher Jenni Rouse, a doctoral student in the UAB Department of Psychology, outlined that adults and children may not see risks in car parks because vehicles are moving more slowly, injury rates are perceived as lower in this environment, and there is an eagerness to get to where they are going.

“As adult supervisors, we are responsible for teaching children basic pedestrian safety practices and leading by example,” Ms Rouse said.

“Adult supervision of children in car parks is apparently poor, creating significant safety risks for children. By addressing the concerns of pedestrian safety with children in car parks, we can help cut down on the number of injuries presented in emergency departments and hopefully save a child’s life.”

In addition, researchers recommended that caretakers should begin teaching their children basic safety practices at a young age. These practices include:

For drivers in car parks, attention should be even more focused and attuned to those in the general vicinity. Ms Rouse recommends that drivers slow down and eliminate any distractions as they navigate car parks. Using reversing cameras and paying attention to surroundings can make a significant impact in the reduction of death and injuries.

Environmental factors that can help reduce risk start with alterations in car park design. Reducing speeds allows for greater reaction time for attentive drivers to respond to reckless behaviour. This also reduces the intensity of impact should an incident occur. Additional alterations include posting and enforcing speed limits, adding speed bumps to slow traffic, and adding footpaths or pedestrian-only areas.

“Overall adults should be more attentive when they are in a car park, whether they are driving or walking,” Ms Rouse said. 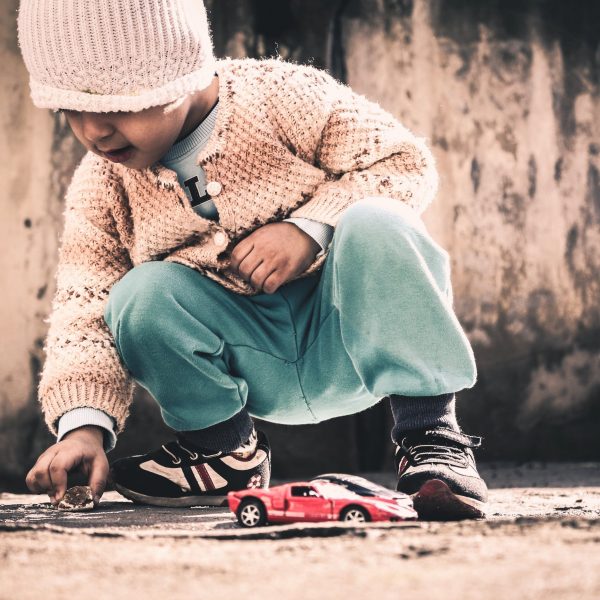