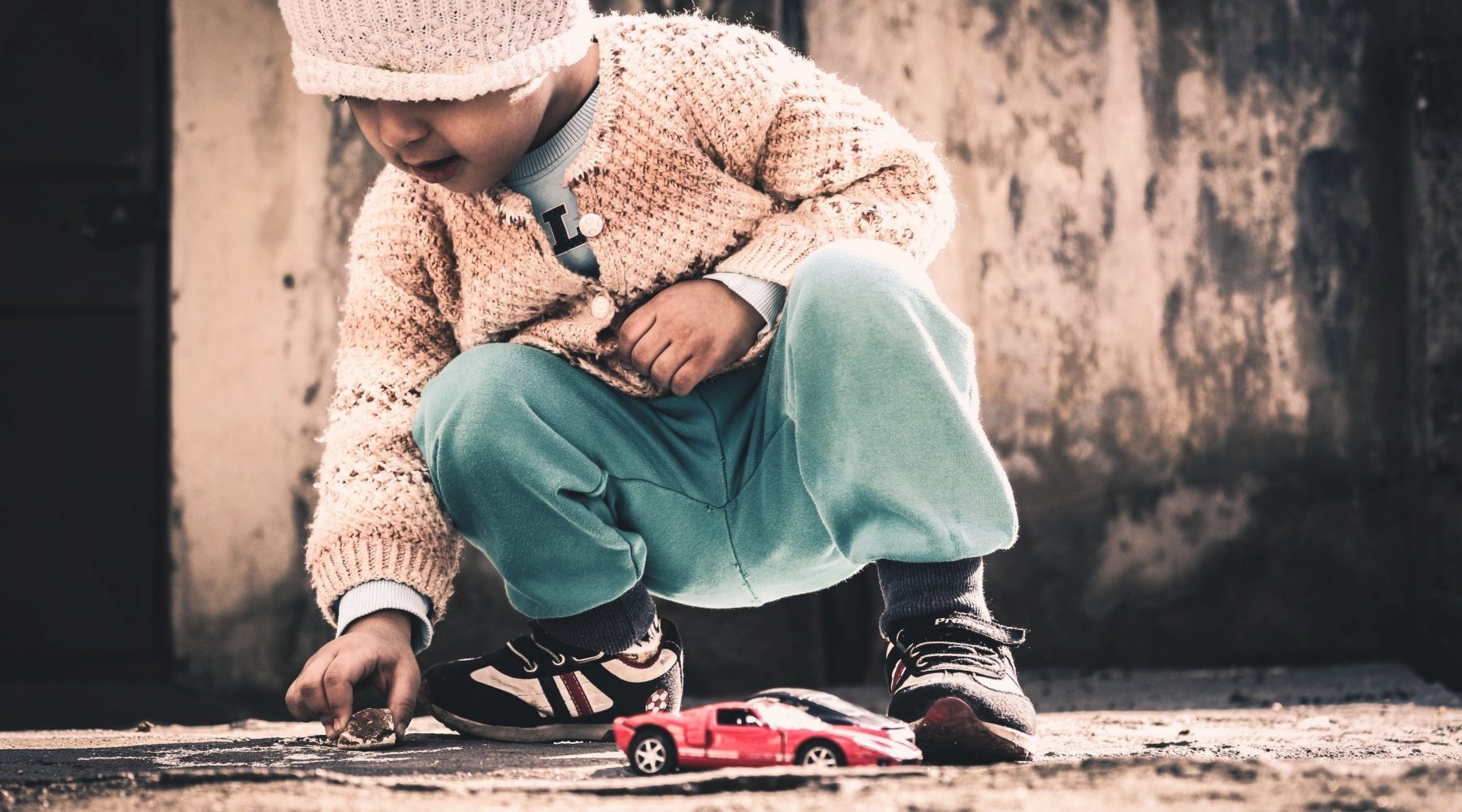 Early childhood education and care (ECEC) trade union, United Voice, have denounced the recently released Budget announcement, saying it has “no vision for Australia’s early education sector and its workforce”

In a statement released yesterday, Helen Gibbons, Assistant National Secretary of United Voice, said “This Budget is a massive disappointment for Australian families and their young children in early childhood education and care. There is more money for car parks than early learning in this Budget” adding that the Budget represented “another lost opportunity to show vision and commitment to the early childhood and education sector.”

Ms Gibbons statements refer to Budget figures, showing that the total spend allocated to Kindergarten funding is $458.4 million, compared to a $500 million fund to put carparks around railway stations.

A spokesperson for United Voice drew attention to the “failure to address the wages crisis in early childhood education and care.” saying the continuing uncertainty for “this overwhelmingly feminised workforce” represented a lack of policy and funding vision.

Ms Gibbons was also critical of the failure to secure long term funding for Universal Access, saying “This is the fifth short-term extension of preschool funding in seven years. They aren’t even considering extending access to early learning for three-year-olds. They are offering no certainty to Australian families and have no vision for Australia’s early learning sector, let alone interest or concern for the educators that deliver it.

Australia is a wealthy country, we can and should have a world-class, high-quality early learning sector delivered by professionally paid and qualified educators. Everybody but this Government knows that it is time for an Australia that values every educator and the education of every child.”

United Voice were disappointed that their recommendation, that the 2019-2020 Federal Budget increase early learning funding in line with OECD best practice and dedicate government funding to professional pay for skilled educators, was not heeded, with Ms Gibbons saying;

“Early childhood educators have been ignored long enough. We now have no option but to step up our campaign for professional wages. Between now and election day more than 100,000 early childhood educators will be talking to over one million Australian parents about their vision for world class early learning and which parties will deliver it.”

Ms Child said that, without a commitment to fund professional pay for working in the ECEC sector, any upcoming election promises of support for families and early education are “hollow and meaningless.”