Nominations are now open for the Victorian Honour Roll of Women, which recognises the achievements and contributions of the state’s most remarkable women.

She is joined on the Honour Roll by Felicity Marlowe, who co-founded Rainbow Families Victoria in 2006. By driving reforms that grant legal and social recognition to diverse families, Ms Marlowe’s work continues to reduce the discrimination and stigma faced by LGBTQI+ people and their children.

Victorian Minister for Women Gabrielle Williams opened nominations this week, with the next round of awards to mark the award’s 20-year milestone with a gathering of alumni at the Parliament of Victoria.

More than 600 women whose achievements have helped shape Victoria, and Australia more broadly, have been inducted into the Honour Roll since it began in 2001.

The Honour Roll was created by the late Hon. Joan Kirner AC, Victoria’s only female Premier, to formally acknowledge women for their achievements and to encourage others to follow in their footsteps.

The award helps address a gender imbalance in wider honours – in the recent Queen’s Birthday honours only 40 per cent of recipients were female while just over a third of Australia Day awards went to women.

With nominations open from now until Sunday 18 August, Ms Williams encouraged women from all sectors, including ECEC, to celebrate the achievements of women who have inspired and motivated them, through putting forward a nomination.

“In 20 years of adding to the Victorian Honour Roll we have highlighted the gifts, contributions, talents and courage of more than 600 women who might otherwise not have been acknowledged” she said.

For further information and to nominate, visit the Honour Roll website here.

Members of the NSW Early Childhood Environment Education Network (ECEEN) have been invited to nominate themselves and their sustainability projects for the Sustainable Practice Recognising Outstanding Practice Awards (SPROuts Awards).

Designed to give members a platform to showcase the projects that demonstrate their commitment to learning for sustainability, the awards recognise and acknowledge “the grass roots passion and commitment that has initiated, promoted and supported environmental education”.

Since 2005, ECEEN services have continued to inspire others to take the first steps and evolve into future SPROuts participants and winners, with the Awards continuing to be a significant influence on the integration of sustainable practices into the operations and curriculum of early years services in NSW.

For further information on eligibility, guidelines may be accessed here. An application form is also available.

Entries will close 31 August, with the winners announced at the ECEEN awards later in 2019. 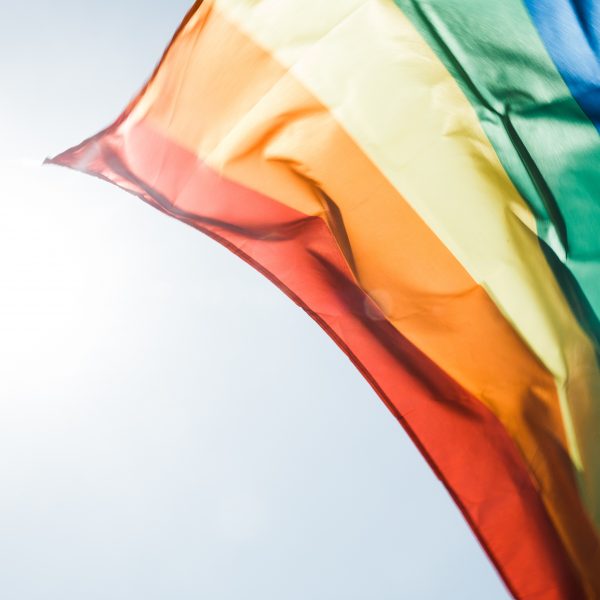