Twenty one ‘inspiring and exceptional’ women have been inducted into the Victorian Honour Roll of Women over the weekend, including lesbian, gay, bisexual, transgender, intersex and queer (LGBTIQ) rights campaigner, Felicity Marlowe, who coordinated the ‘Love Makes A Family’ campaign, and co-founded Rainbow Families Victoria.

The honour roll admissions also recognised prominent advocates for Aboriginal and Torres Strait Islander children, and are of interest to those in the early childhood education and care (ECEC) sector seeking to meet principles and practices of the approved learning frameworks centring on respect for diversity, which is linked in the frameworks to children developing a sense of belonging, identity and wellbeing.

The latest inductees have been recognised as part of three distinct categories: trailblazers, change agents, or local champions. Each year, the Honour Roll celebrates exceptional women in Victoria who have made significant and lasting contributions to their communities, the nation or the world. The latest inductees join more than 600 women named in the Honour Roll since it commenced in 2001

Ms Marlowe was recognised for her commitment to achieving recognition of diverse families and LGBTIQ communities, and her role in achieving key legal reforms and increased social equality.

Some of the key legal reforms influenced by Ms Marlow include: legal equality for same-sex parented families, the right to record two mothers on birth certificates, access to fertility treatment for single women and lesbian couples, a legal framework for altruistic surrogacy and equal access to adoption. These outcomes are said to have “changed the lives of thousands of LGBTIQ Victorians and their families”.

Ms Marlowe has also been instrumental in creating change and promoting inclusion in the ECEC sector, through training and resource development. By driving reforms that grant legal and social recognition to diverse families, Ms Marlowe’s nomination recognised her continued work to reduce the discrimination and stigma faced by LGBTIQ people and their children.

During the marriage equality debate, Ms Marlowe’s leadership increased the visibility of, and awareness about, rainbow families. She coordinated the successful Rainbow Families campaign to stop the proposed plebiscite in 2016, and was a litigant in the High Court challenges to the subsequent postal survey. She then focused on the wellbeing of rainbow families by creating resources for community-building and self-advocacy throughout the survey period, while also campaigning for the ‘Yes’ vote.

Issuing the awards, Victorian Minister for Women Gabrielle Williams said “On International Women’s Day, we’re paying tribute to a group of exceptional and inspirational women who have left an indelible mark on society. They are giants in their field.

“I’m so proud to be joining these fabulous women to celebrate the enormous contribution they have made making the lives of people all over Victoria, Australia and the world so much better.”

A full list of those being inducted in 2019 may be accessed here. 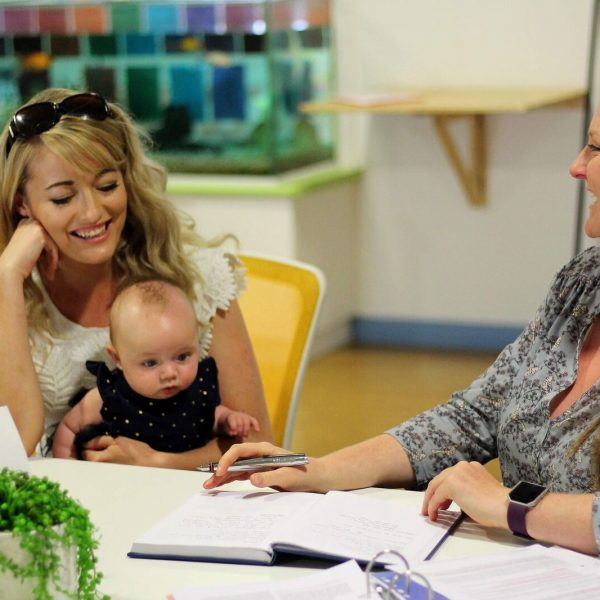