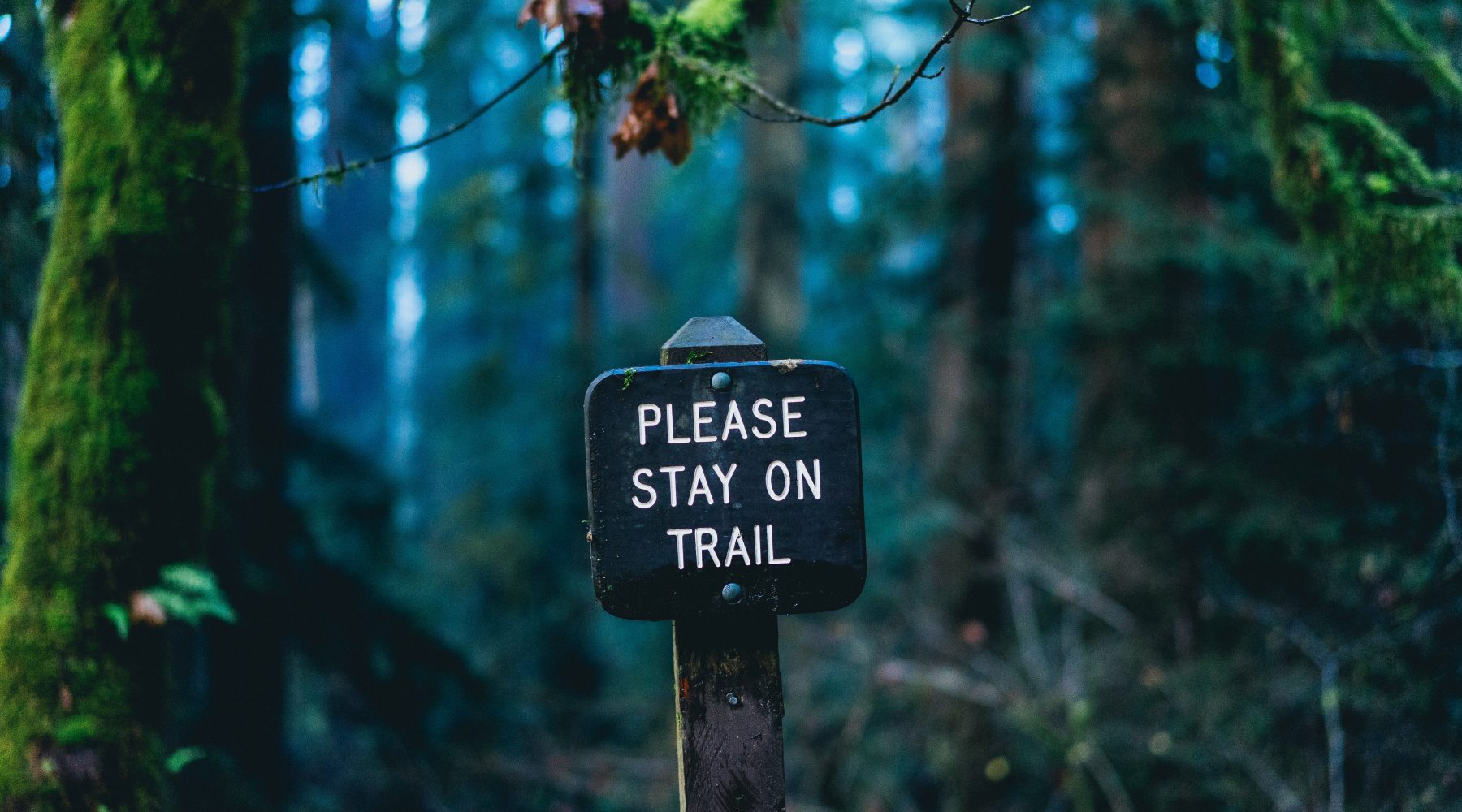 Early Childhood Australia (ECA) has welcomed both the improvement in preschool enrolment and the rise in quality of early childhood education and care (ECEC) services outlined in the latest Report on Government Services (RoGS).

ECA CEO Samantha Page described the findings as “heartening”, saying that the enrolment of more than 96 per cent of children nationally in 15 hours a week of preschool represented Australia “catching up with the rest of the world”.

Celebrating the improvement of enrolments in Aboriginal and Torres Strait Islander communities, Ms Page added that 96.6 per cent of eligible children had enrolled in a preschool program for 15 hours a week nationally. In NSW, Ms Page noted that enrolment rates have “risen considerably, up to 93.4 per cent in 2016, from 80.9 per cent in 2016”.

ECA also noted, as per the report, that the quality of early childhood education and care services also continues to improve. The number of services that meet or exceed the National Quality Standard (NQS) increased to 77.9 per cent from 73.4 per cent in 2017.

Significant improvements in the percentage of services rated Meeting and Exceeding the NQS were noted in:

Despite the improvements, ECA cautioned that currently, only 58.5 per cent of Australian three-year-olds attend early learning, putting Australia in the bottom third of OECD countries.

“Improvements in quality and preschool enrolments are good news for children and families, as evidence indicates that children who attend high-quality early learning before they start school have better social, emotional and cognitive skills,” said Ms Page.

“The next step for Australia is to extend access and support to all children to attend high-quality preschool programs for two years before they start school, in keeping with many other OECD countries.”