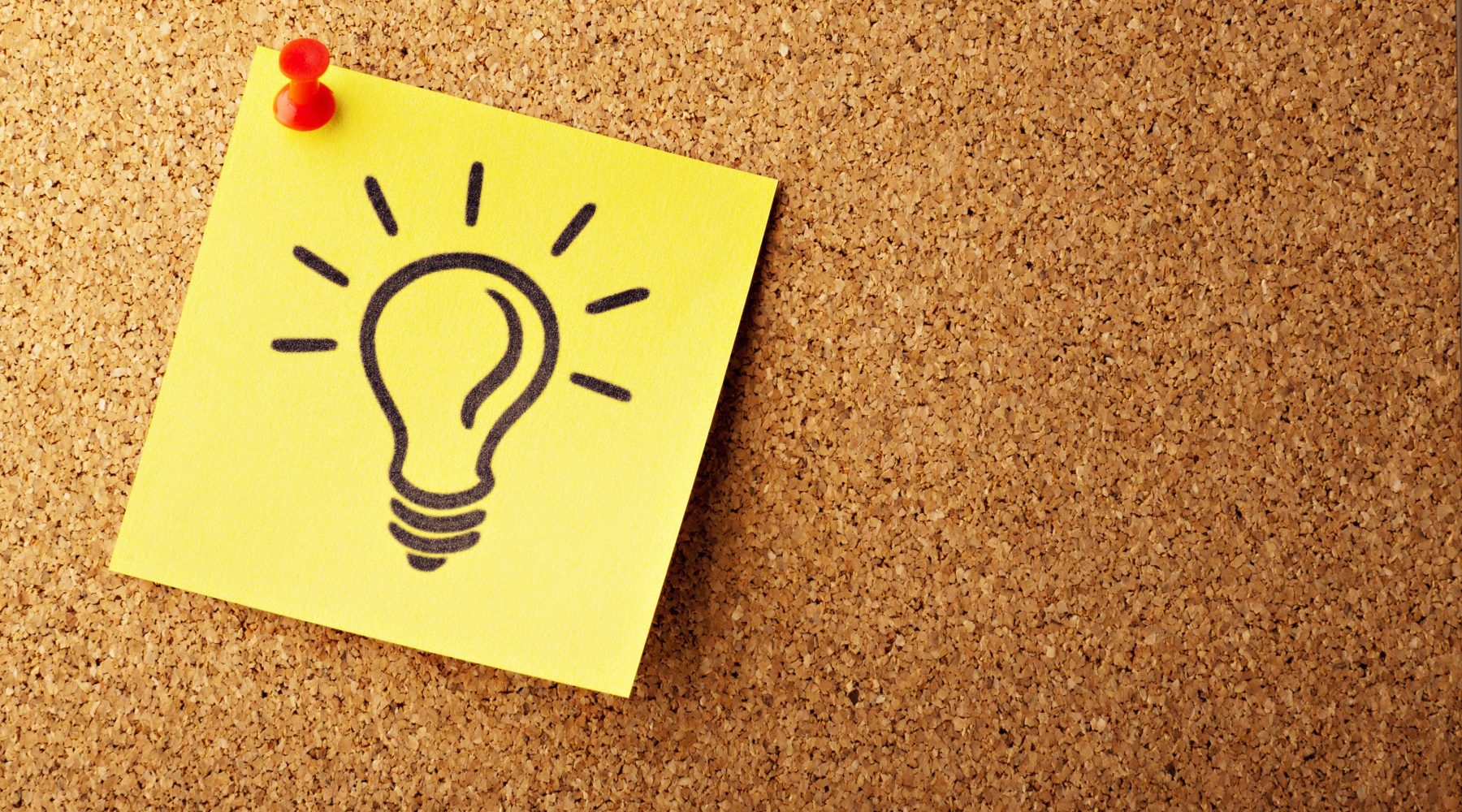 The Productivity Commission has released the early childhood and care (ECEC) sector component of their annual Report on Government Services (ROGS).

The report is designed to provide information on the equity, effectiveness and efficiency of government services in Australia and focuses on childcare and preschool services.

As well as reporting on a range of key performance indicators the report also comments on funding, size and attendance details from the preceding year.

Of particular note this year was a contraction of overall funding reaching the sector of 3.2 per cent, a 4.5 per cent increase in centres achieving a quality rating of meeting or better at assessment and a sharp rise in the number of confirmed compliance breaches with New South Wales performing particularly poorly with an over 100 per cent increase in breaches confirmed per 100 approved services.

Overall key highlights of the report in 2019 are as follows:

Full details of the release including data sets can be found at the Productivity website or by clicking here.