Singular award winners, in their relevant categories, are listed below: 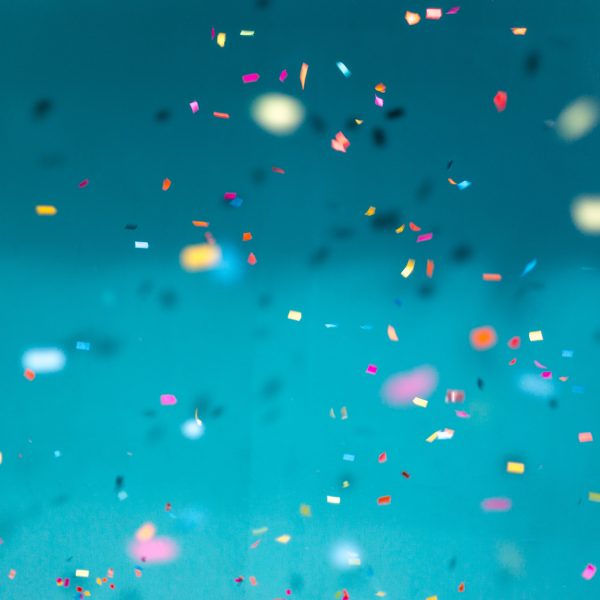