Greens Party leader Adam Bandt has used a National Press Club address to call for a return to free early childhood education and care (ECEC) as cost of living pressures continue to mount for Australian families.

Making ECEC free, along with dental care, would ensure that Australians had access to “thousands of dollars” in long term support at a time where interest rate rises and inflation are having very real impacts.

“These would be long-lasting changes that would deliver real relief to everyday people battling with high inflation and low wages and incomes,” Mr Bandt said.

Such measures, he continued, would ensure that Australians would be better off “not just right now, but next month and next year, year after year.”

The current Government has pledged to reduce ECEC costs from July 2023, estimating that 96 per cent of families will be better off.

Under the proposal, the childcare subsidy rate will be lifted to 90 per cent for the first child and the means test taper will be less steep than the current system.

Families with a combined income of up to $530,000 will receive some level of support.

In his address, Mr Bandt said that these measures, while welcomed, are simply too far away, instead calling on the Government to enact change now, and make ECEC free for all in the upcoming October budget.

Speaking to the promised Productivity Commission review of the ECEC sector, the Greens leader said there is no need for it, calling instead for swift action and completely free care, for all families regardless of circumstance.

“We don’t need to wait for another review to tell us that child care is in crisis.” 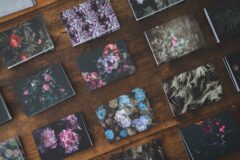 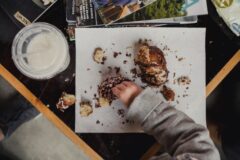 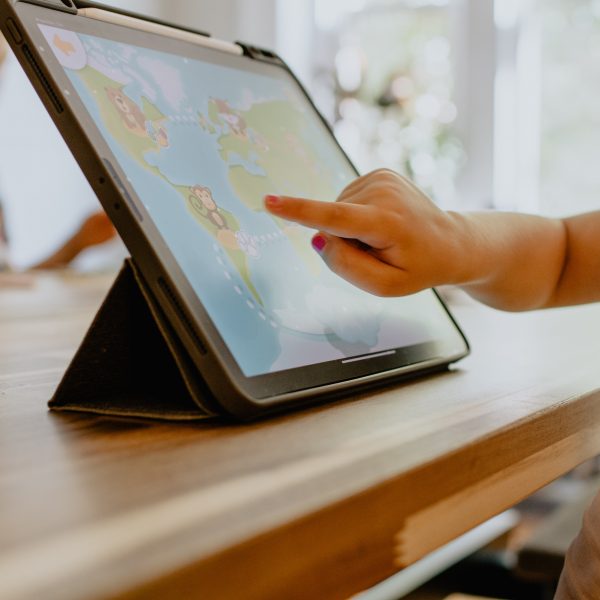