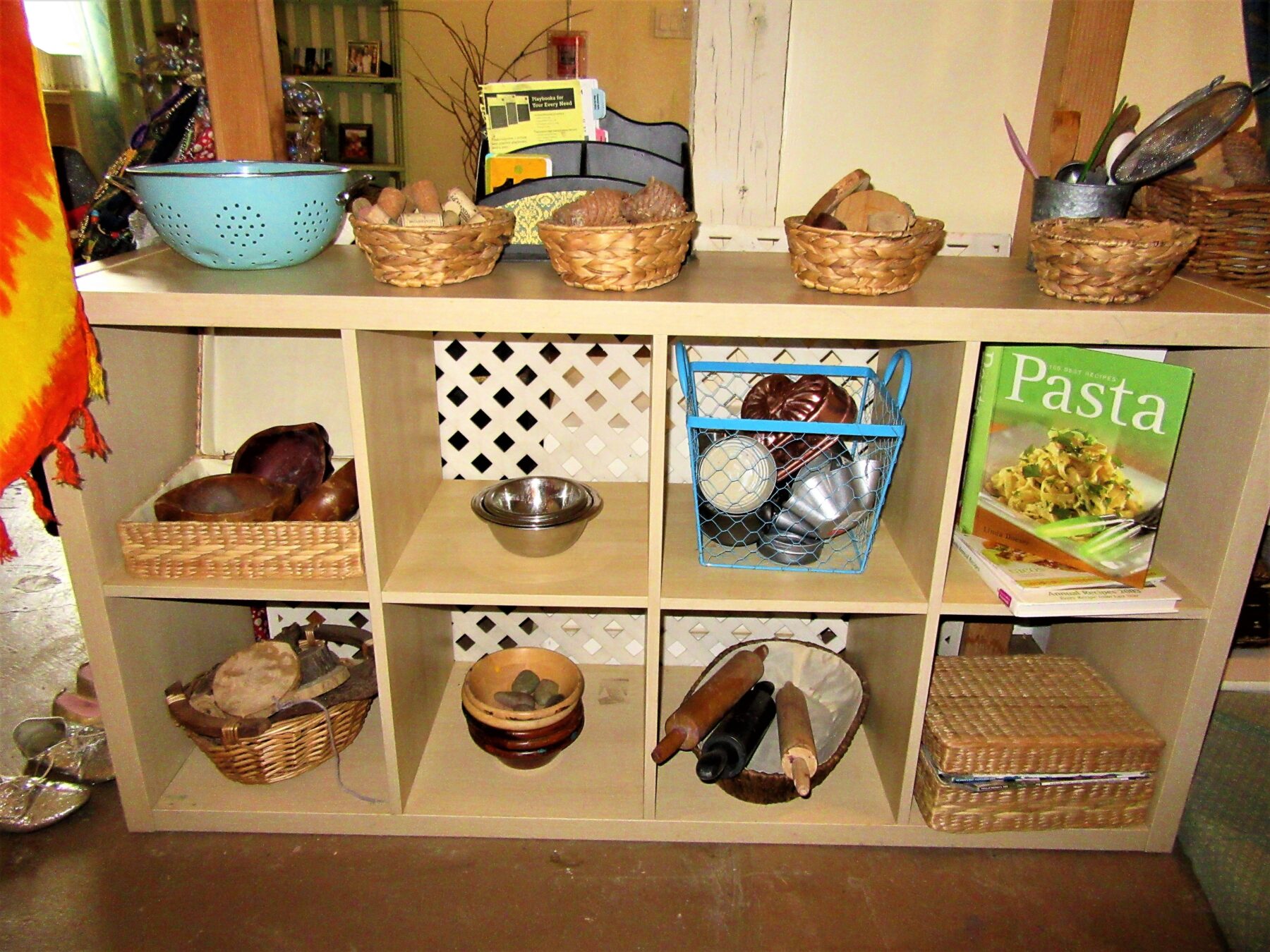 Early childhood education and care (ECEC) peak bodies, the Community Child Care Association (CCC) and Early Learning Association of Australia (ELAA), have confirmed in an email to members that the two organisations have called off an exploration as to whether an amalgamation was in the best interest of the two groups.

The decision was made after legal and financial due diligence findings as well as feedback from members and staff.

News of the potential discussions was made public on 9 May 2022 when Linda Davison, Chairperson at CCC stated that both organisations were “exploring if CCC and ELAA might amalgamate into a new entity,” before adding that “at this point, it is essential to remember that the concept of amalgamation is only being investigated.”

Commenting on the reasons for the merger discussions Ms Davison said, “With increased demands on our workforce, extra scrutiny on services and the ongoing impacts of the COVID-19 pandemic, a strategic and considered amalgamation would be designed, as its driving force, to provide support for the sector now and into the future.”

In this latest update CCC thanked ELAA for its excellent collaboration and support throughout the amalgamation design and decision-making process, stating that the organisation “looks forward to continuing to work alongside them across a range of projects to support the education and care sector now and in the future.”