FROEBEL Parkville attends NAIDOC march to support Get Up, Stand Up, Show Up move Children and educators from The Professor Lynn Corcoran Early Learning Centre: FROEBEL Parkville showed their support for the Wurundjeri people of the Kulin Nation by attending the NAIDOC march organised by the Victorian Aboriginal Health Service (VAHS), embodying the 2022 theme of Get Up, Stand Up, Show Up.

By participating in the march the children had an opportunity to be involved in shaping history as a result of being emerged in contemporary pedagogy.

The service was also invited to join the smudge stick making workshop at The Royal Melbourne Hospital, facilitated by Nina Wright from #EARTHwise Culture. Smudging is practiced throughout the world in cultural ceremonies, and is traditionally a ceremony for purifying or cleansing the soul of negative thoughts of a person or place.

During the workshop Ms Wright explained the significance of the plants used to create the smudging sticks, which are traditionally bush medicines. The children each chose a branch to place inside of their smudging stick.

Adding to the bush medicine was an assortment of wonderful smelling dried plants – some even originating from Nina’s hometown in Central Australia. The children loved this workshop, a centre spokesperson said, describing it as “the best day ever,” while educators viewed the workshop and march as “a fantastic opportunity to learn in partnership with our wider community”. 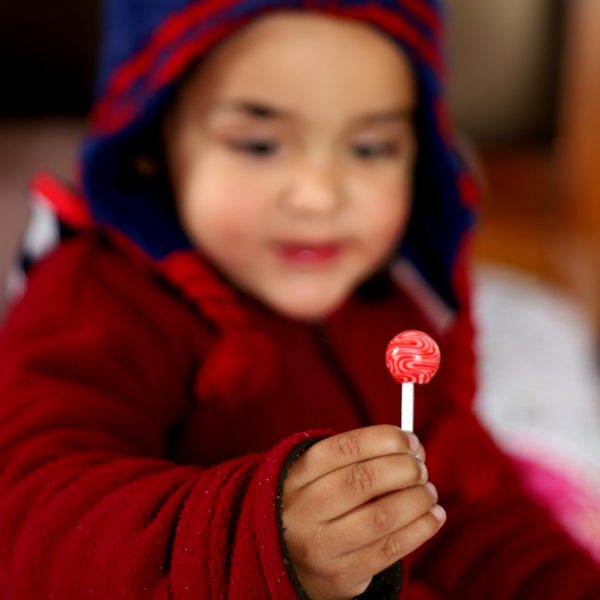 How to talk to children about the invasion of Ukraine, and why those conversations are important Bringing about a change in the education climate

by Nesha Hutchinson, Vice President of the Australian Childcare Alliance.