While the recent New South Wales Government commitment of billions of dollars toward a pre-Kindergarten year of education has been welcomed by Bermagui Preschool director Narelle Myers, along with more funding aimed to save parents money when sending their children to preschool, concerns have been raised about what the new structure will look like in reality and how preschool educators appear to have been left out.

The 2022/23 NSW Budget will set aside $5.8 billion over ten years to introduce universal pre-Kindergarten for all children in NSW by 2030, along with $1.4 billion promised over four years to ease cost of living pressures for families.

This, Ms Myers said, is “fabulous” however she wonders about the potential infrastructure issues surrounding establishing a pre-Kindy year of education, and where the educators to staff it will come from.

If the changes entail constructing preschools on primary school sites, she explained, demountable buildings, the popular choice for rapid growth in school settings “will not cut it” as they would not meet the specific needs of children under five years of age.

In addition, many long established preschool services are in need of urgent repair, due to lack of long term funding for the preschool sector.

Ms Myers, speaking with local news source About Regional also shared her concern that play based learning would be phased out, and that a push down of the rigorous academic testing of school based environments would infiltrate early learning.

“There is a concern about what the programming will look like for children,” she said.

While Ms Myers welcomed this news, she shared a concern that private settings will increase their fees to absorb the additional funding, leaving families no better off. She also shared her worry that many children would struggle with five days per fortnight of preschool, and that it limited parents opportunities to spend time with their children during “a very short and beautiful time of life”.

Lastly, but most importantly, she said the funding announcements did not address increasing the pay of preschool staff, raising the issue of pay parity with primary counterparts, and noting that those in the early childhood sector were employed under some of the lowest paid awards.

The NSW Government intends to consult with families, peak bodies and service providers to create the best model for the pre-Kindergarten year prior to its rollout.

For the original coverage of this story, see here. More information on the reforms may be found here. 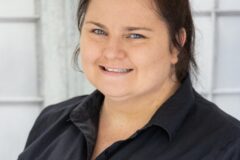 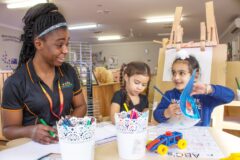 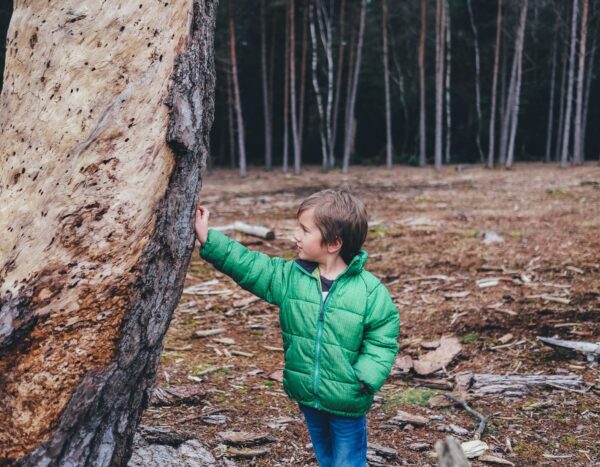 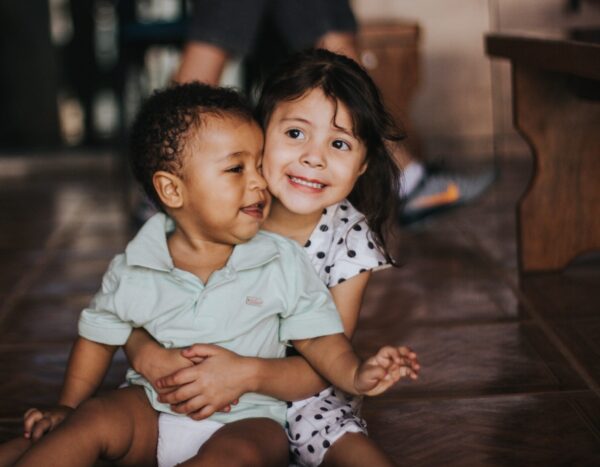 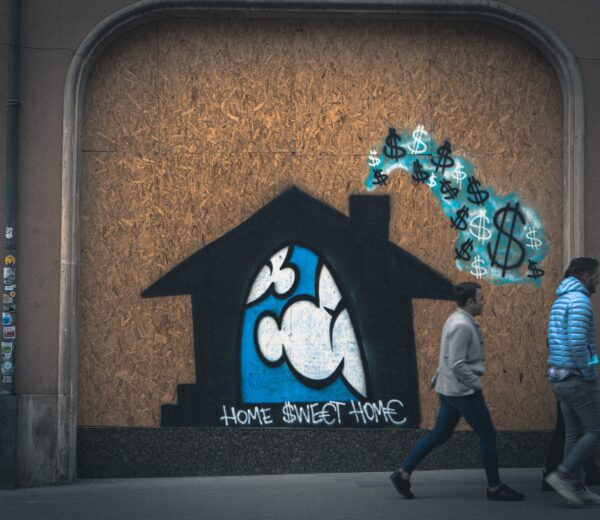