Canberra based early childhood educator Gabby Millgate is best known for her role in the iconic Australian film Muriel’s Wedding, and for her infamous line “you’re terrible Muriel!”

Since moving into a career in early childhood education and care (ECEC), however, her focus has shifted to leading children to a love of nature and a strong and meaningful relationship with First Nations culture through her role as the nature pedagogy leader at the Woden Valley Early Learning Centre.

Her focus on embedding the language and culture of the Ngunnawal people is a core part of her role, and in line with NAIDOC Week she caught up with The Canberra Times to share more about how she engages children and connects them to Country.

“I started putting the Ngunnawal words in the corridor so it would become a conversation between parents,” Gabby explained. Further inspiration came from a Ngambri Ngunnawal Dharawhal family with the service, who also gave their children Indigenous names.

Daisy Franks is otherwise known as Winguraminya, which means whirlwind. And, soon, the other children at the centre wanted a Ngunnawal name.

Their choices ranged from Djirri for frog to Malang for fish to Mununja for butterfly. Their names, and other Ngunnawal words, are now displayed around the centre, made part of everything from craft to music to storytelling and colouring in.

When the children came together around the centre’s firepit, Gabby saw an opportunity to play with language, and engage in a little jest with her colleagues.

“I saw ‘muril’ meant smoke so if the smoke got in my eyes, I’d say, ‘You’re terrible muril!’ just to amuse myself and my fellow educators, not to make the children say it, but then they started saying it,” Gabby said.

The muril example is just one of many which show the way in which First Nations languages can be incorporated into the day to day rhythms of an ECEC service.

Organic language learning is important to Gabby, who says “you can’t just open people’s heads and pour in information.”

Instead, she recommended that children be exposed to language through play, song and story. 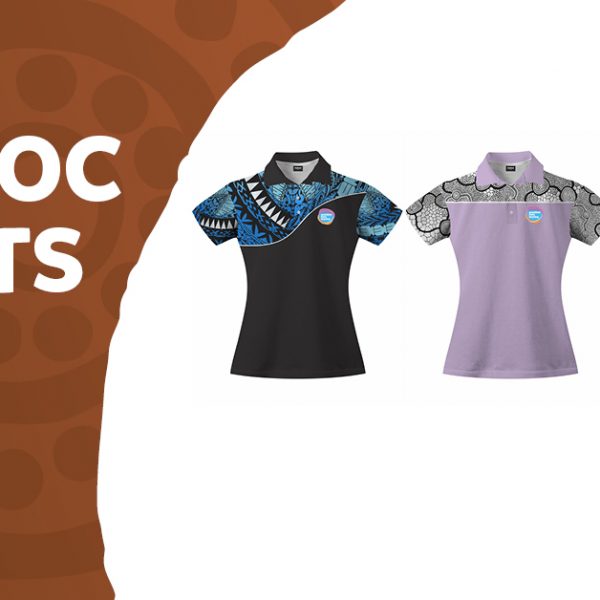