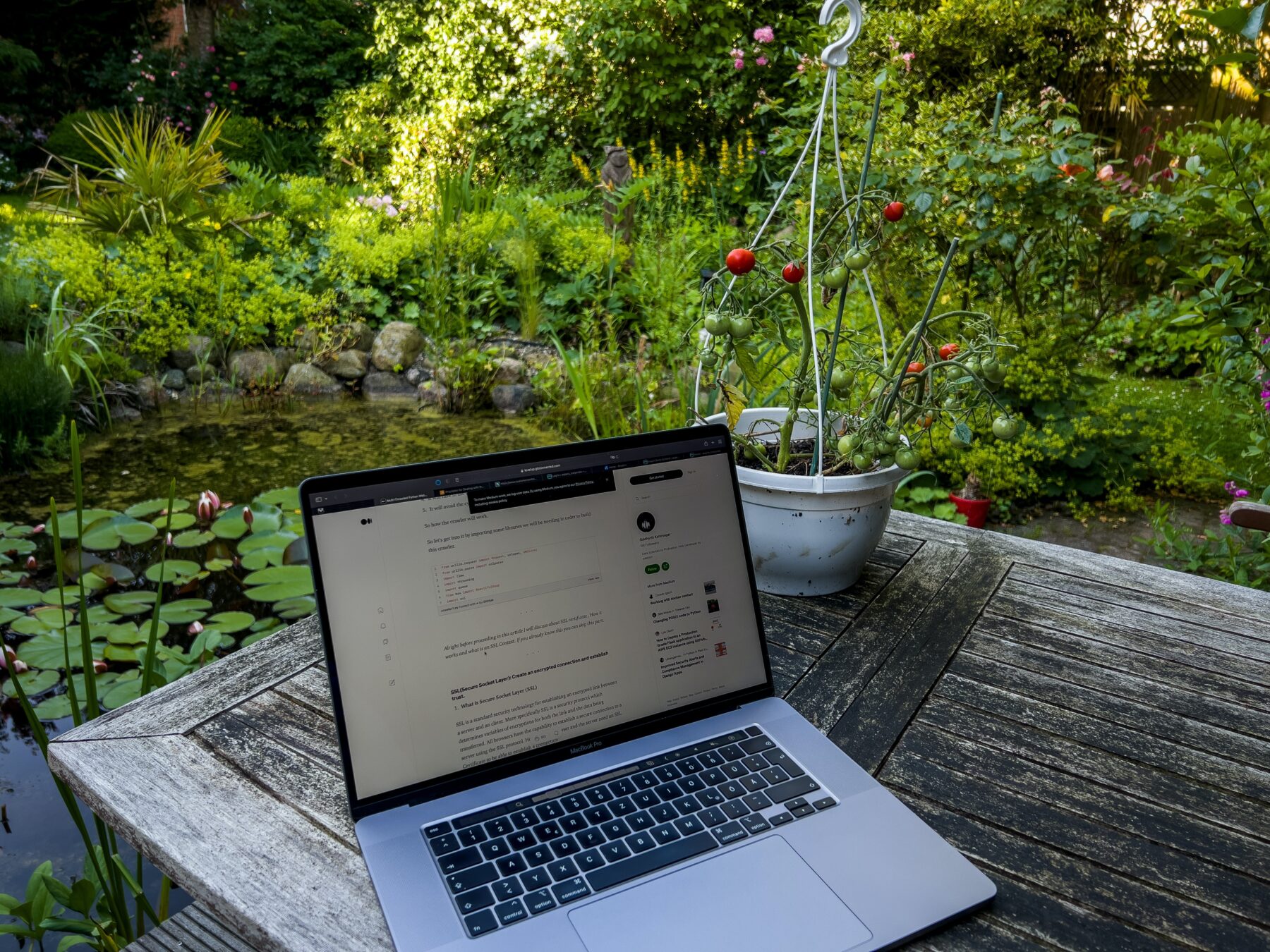 In the wake of the pandemic, Australian workers in all industries and sectors including early childhood education and care (ECEC), are prizing flexible working arrangements over pay and conditions, a new global workplace review has found.

According to the ADP® Research Institute’s People at Work 2022: A Global Workforce View report six in ten workers want more flexibility over how they structure their working time, for example, compressing hours down into fewer, longer days.

Nearly half of the Australians surveyed (48 per cent) said they would accept a pay cut if it meant improving their work-life balance, giving them more flexibility or control over their working lives. A similar portion (41 per cent) would take a hit to the pay packet to guarantee flexibility in how they structure their hours – even if it meant the total hours worked did not change.

Despite this position, only nine per cent of those surveyed had been offered a four day longer hour working week. Given that 62 per cent of workers have contemplated making a major career move in the past year, attracting and retaining talent is a key business goal for most organisations, and particularly so in the ECEC sector, with its well-publicised staffing issues.

ADP Managing Director for Australia and New Zealand Kylie Baullo said that many long-held beliefs about working have been upended by the unprecedented times faced by the workforce since 2020.

“While the onus remains on employers to create an attractive working environment, which encourages employees to stay, the hiring market is highly competitive at the moment,” she said.

“This is a strong indication that business leaders must consider what employees value and be open-minded and accommodating in negotiation.”

Ms Baullo recommended business of all types begin to think creatively and align the goals of their organisation with the shifts in employee expectations.

“New arrangements, such as the four-day work week, have yet to be widely adopted in Australia, but these have the potential to be advantageous for both employers and employees,” she explained.

“Such arrangements would previously have been dismissed, but now they are an example of real-world change caused by shifting worker priorities and astute business leaders.”

While pay is still a high priority for many, having flexibility and work-life balance options are increasingly important organisational features that are sought after in both the Australian and global hiring markets.

“Acknowledging, understanding, and addressing these priorities is now vital for successful businesses looking to retain their core talent and help them thrive,” she concluded. Seeking the best for the OSHC sector – the Firefly story