In the piece below, the Rockingham Early Years Group (REYG) shares the journey of moving from an in person workshop model to an online campaign covering topics such as toileting, enrolments, routines and the importance of connecting with playgroups and early childhood education and care (ECEC) services.

The campaign began after primary schools and early years practitioners (including child health nurses) had previously raised concerns with REYG regarding parent education and awareness of the transition into kindergarten.

Issues such as enrolments, school zones, supporting child development and how to prepare children for this important milestone were identified. Service providers were witnessing children and parents being overwhelmed with the transition into kindergarten, leading to possible negative experiences in school for the whole family.

To address this identified need in the community, the REYG initially facilitated in-person workshops for families to discuss school readiness. Finding limitations in the number of families attending workshops, in 2020 the REYG developed an online campaign.

The City of Rockingham and Child and Parent Centre – East Waikiki (CPC), with input from other REYG members and early years practitioners, launched the ‘Be School Ready’ online campaign, consisting of six Facebook posts covering topics such as toileting, enrolments, routines and the importance of connecting with playgroups and ECEC services.

The online campaign allowed for centralised messaging in Rockingham and encouraged collaboration of information and services from early years agencies. It also met the needs of families during COVID-19 lockdowns and restrictions when face-to-face workshops were limited.

One public comment on the last Facebook post in 2021 indicated that the campaign had been, “a wonderful support for families to understand the importance of the kindergarten year and the enrolment process”.

In addition to the increased views of the City’s Be School Ready webpage, the CPC – East Waikiki also received around 50 new members on their Facebook page and had 40 enquiries about their transition to school programs. This led to 37 children graduating from East Waikiki’s Playgroup to kindergarten programs, with 100 per cent of the attending parents/carers recommending that other families should attend the program before their child starts kindergarten.

The statistics showed that the campaign made parents more aware of relevant services in Rockingham. This awareness has the long-term outcome of increasing parent confidence in preparing their child for school, ultimately allowing for the family and school to have a more positive experience while transitioning into kindergarten.

Between May and June 2022, the Be School Ready campaign will again be promoted on the City of Rockingham Facebook page, with resources available on the City’s website. Posters will be visible around local child services and distributed via the REYG. Topics covered will include enrolments, toileting, developmental domains, parent self-care and routines, where to receive support and reminders to ensure immunisation records are up to date.

Three videos will be filmed and promoted – enrolments with East Waikiki Primary School, developmental domains and support through the Giggles Child Care Centre and parent self-care and routine importance with the Department of Education.

Read more about the Be School Ready initiative. 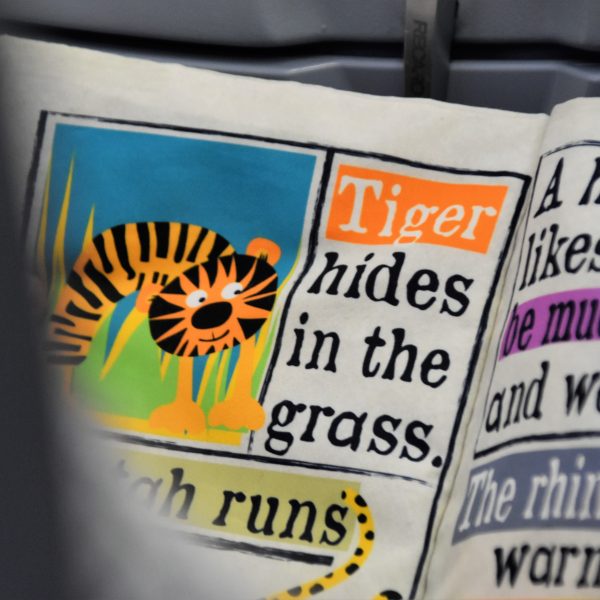 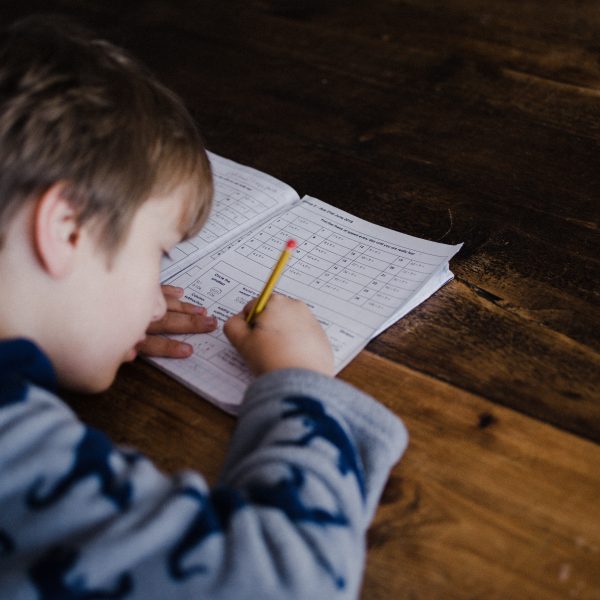