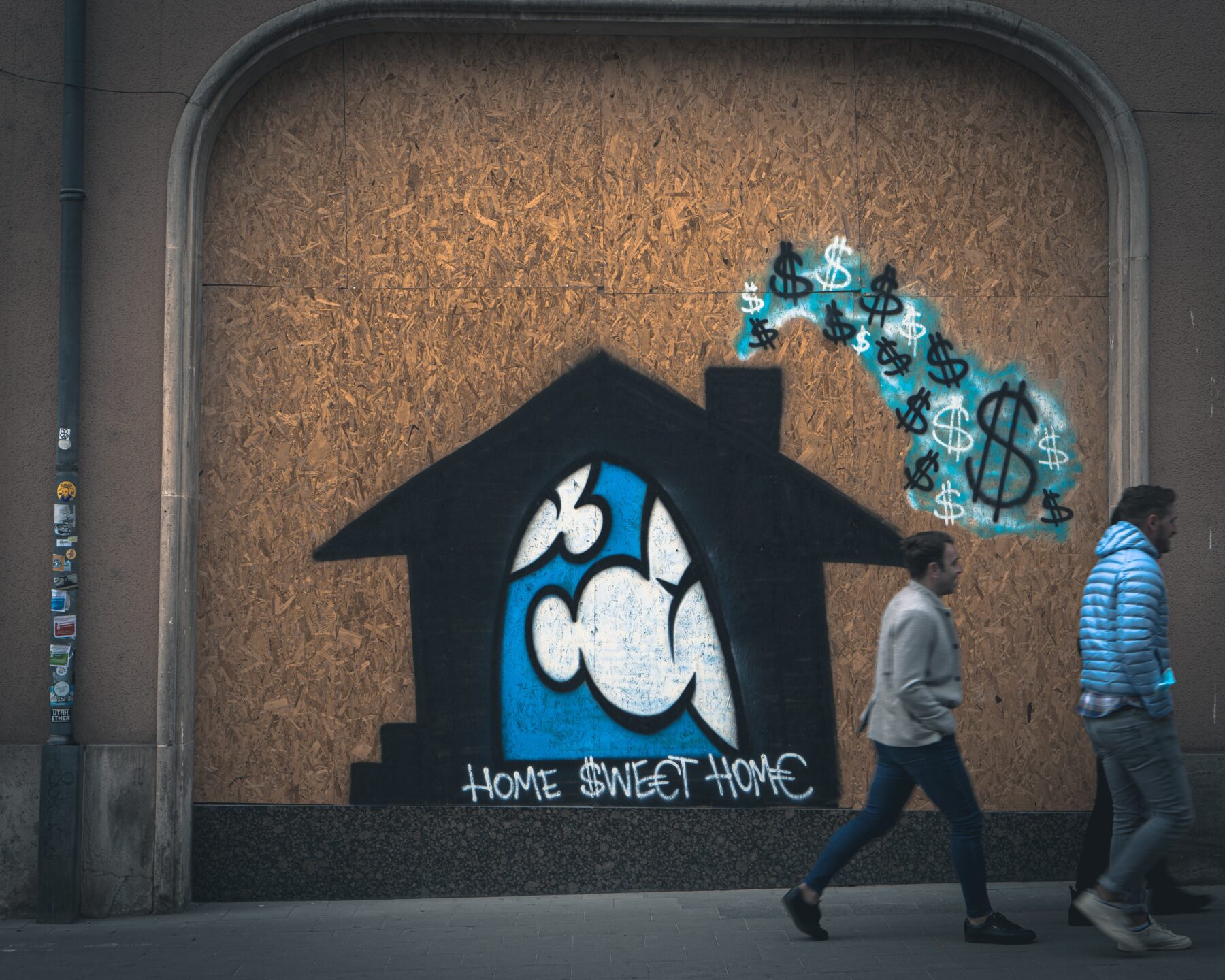 The trial scheme has been designed to support key workers like teachers, nurses and police, along with single parents to realise their dream of home ownership with support from the Government, who would contribute an equity share up to 40 per cent for a new property or up to 30 per cent for an existing property purchased by eligible buyers.

“One of the Government’s priorities is to make home ownership a reality for more people across our State and allow people to live closer to where they want to work, live and raise a family,” said Premier Dominic Perrottet.

With a rising number of women over 55 years of age struggling with homelessness, NSW Treasurer Matt Kean said it was important for his Government to invest in housing security, which he described as “the bedrock of financial security”.

As well as supporting participants to overcome the deposit barrier to home ownership, the scheme will reduce mortgage size, and therefore the impact of repayments, Minister for Homes Anthony Roberts continued.

“This scheme forms part of a broader housing package of $2.8 billion,” Mr Roberts said. “It marks another step in the Government’s plan to ensure that every person in NSW has a place to call home.”

Key details of the NSW Government’s shared equity trial include:

The scheme is planned to begin in January 2023. For more information, please see here. 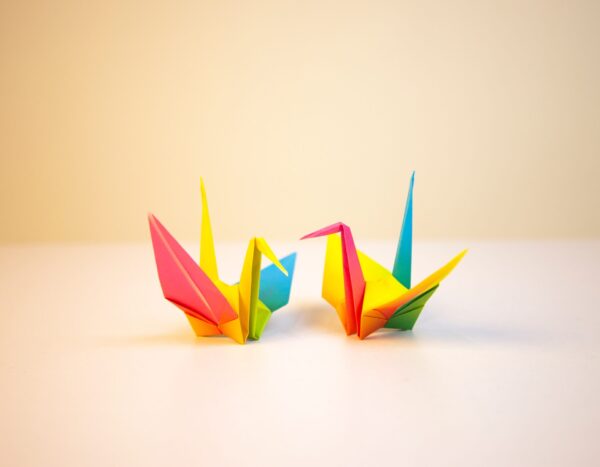 A $15 billion promise of universal access to preschool: is this the game-changer for Aussie kids?