Four of the recipients were received as Members of the Order of Australia (AM) category.

Judith Atkinson, the current vice president and past president of the Australian Childcare Alliance, Professor Emerita Deborah Brennan, the renowned researcher and author of “The Politics of Australian Child Care”, Ms Robyn Monro Miller, current President of the International Play Association and long time outside school hours care (OSHC) advocate, and current Co-Chair of the Council on Early Childhood Development Professor Leslie Loble, were all recognised.

Mrs Elaine Duyvestyn, Ms Leanne Mits and Dr Sally Murphy each received a Medal of the Order of Australia (AM) for their contribution to early childhood education in the communities they are a part of.

The Honours List is one of two annual award events in which anyone can nominate a member of the community to be considered for recognition through the Order with the Queen’s Birthday and Australia Day being the days when the recipients are made public.

The number of recipients, particularly of the Members of the Order of Australia (AM) category in this year’s list, highlights the growing recognition of the importance of the work being carried out by ECEC professionals across Australia.

A short bio of each of this year’s awardees can be found below:

Judith Atkinson has been involved in the ECEC sector for over 30 years across a wide range of different roles including as a participant on two National Childcare Advisory Councils via Prime Ministerial appointment, a board member of the National Childcare Accreditation Council and Vice President, and past President, of peak body the Australian Childcare Alliance.

Ms Atkinson’s Honour is her second such award from the Governor General after having previously received the Centenary Award for services to the Community – Children’s Services.

Professor Emirata Deborah Brennan is one of Australia’s leading researchers in comparative welfare, family policy and gender and politics and is the author of The Politics of Australian Child Care and has advised the Australian and UK governments on the development of policies for families and children.

Dr Brennan has been professor emerita at UNSW’s Social Policy Research Centre since 2019, where she worked in the department for 15 years.

She was the Inaugural Convenor of the National Association of Community Based Children’s Services (NABCBS) and is a former President of the Australian Political Science Association.

Professor Leslie Loble – Member (AM) for significant service to public administration, and to education

Professor Leslie Loble amongst other roles, is currently the Co-Chair of the Council on Early Childhood Development and a Fellow at the Centre for Policy Development.

Prior to taking on this position Professor Loble worked at the NSW Department of Education for 22 years where she held a number of senior roles including Deputy Secretary, Chief Executive and Deputy Director General where she led the work to guarantee two years of preschool and was a key driver of early childhood policy and funding initiatives.

Professor Loble was appointed Industry Professor at UTS supported by the Paul Ramsay Foundation in 2021.

Ms Robyn Monro Miller has over 30 years of experience working with children and families in broader education and outside school hours care settings and has held a number of representative leadership positions both at national and international level over the course of her career.

Ms Monro Miller was a key part of the development of the first Australian quality assurance system for OSHC and also the approved learning framework for OSHC services, best known as “My Time, OurPlace.”

She was appointed a member of the United Nations international delegation for the development of the UN General Commentary on Article 31 “The child’s right to play” in 2012 and in 2017 was elected president of the International Play Association (IPA) in 2017 a position that she still holds alongside a directorship at Play Australia.

Mrs Duyvestyn’s primary award recognition was for services to softball, a sport she has been committed to for well over thirty years, but Ms Duyvestyn was also recognised for service to early childhood education through her long standing commitment to the Clarendon Street Community Child Care Centre.

Ms Duyvestyn has been involved as a volunteer on the management committee of the Cranbourne, Victoria based long day care service for over thirty years and continues to be an active force in the service and the broader community.

Leanne Mits is a qualified kindergarten teacher with over 35 years experience who as well as perform the roles of kindergarten director, nominated supervisor and educational leader at Pope Road Kindergarten is a long time committee member at Reggio Emilia Australia Information Exchange (REAIE) where she is currently National Secretary.

Ms Mits was awarded the Early Childhood Teacher of the Year Award at the Victorian Early Years Awards in 2019 being recognised for innovation and exemplary practice in early childhood education.

Dr Sally Murphy – Medal (OAM) for service to children’s literature, and to education

Dr Sally Murphy is a lecturer in Literacy and Early Childhood in the School of Education at Curtin University where she teaches undergraduate early childhood and primary initial teacher education (ITE) courses, with a focus on literacy education.

Dr Murphy’s research interests include the importance of integrating children’s literature across the curriculum, and increasing engagement with reading and writing. An accomplished author, Dr Murphy has written over 50 volumes of work for children including Roses are Blue, Do Not Forget Australia and Pemberthy Bear. 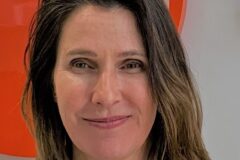 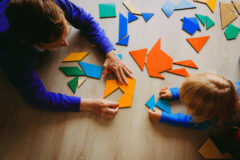 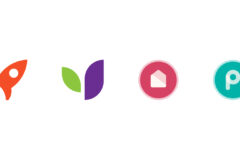 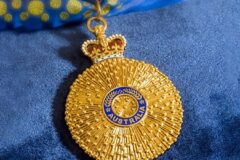 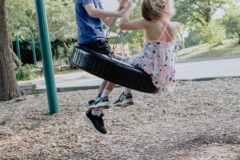 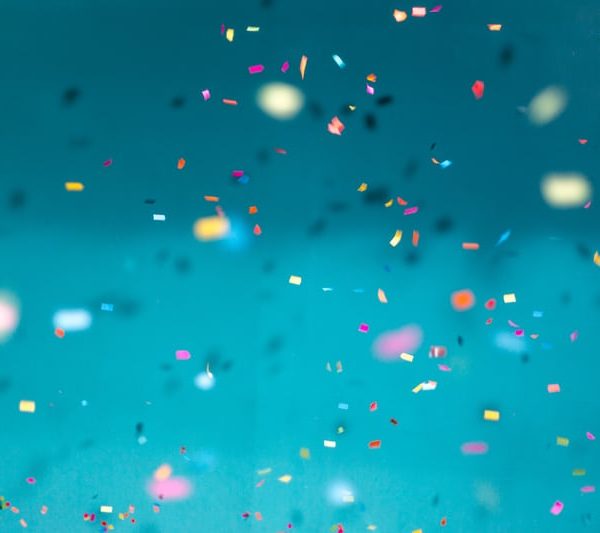