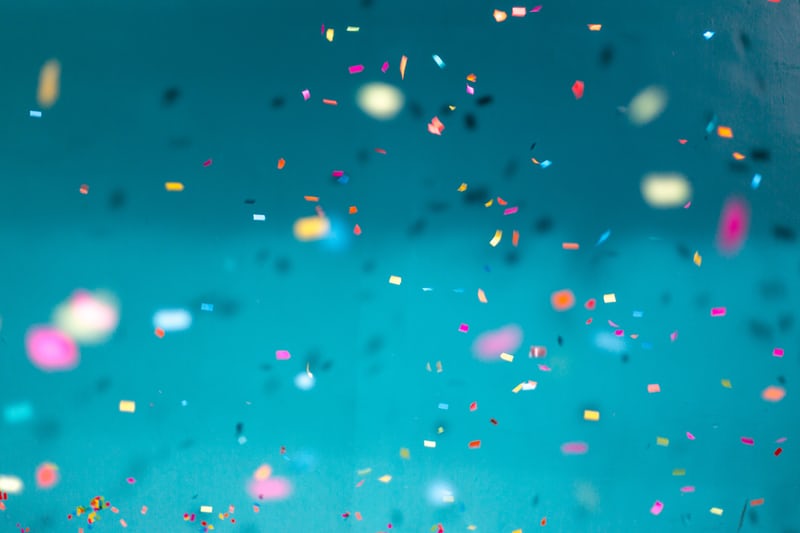 The Queen’s Birthday 2021 Honours List has seen the early childhood education and care (ECEC) well represented with three honours being awarded, including one to Margaret Young, a former President of advocacy group Early Childhood Australia (ECA).

Ms Young was awarded the Medal in the General Division (OAM) for service to early childhood education in recognition of her contribution to the sector which included twenty years at Sydney Gowrie (now Gowrie NSW), including a period as Chief Executive Officer, and eight years as National President of ECA.

On leaving ECA in 2012, Alison Elliot, Editor of Every Child wrote, “Best wishes to outgoing ECA National President Margaret Young. Margaret’s role has been instrumental in supporting ECA as a major ‘think tank’ and policy leader for the early childhood sector.”

Ms Nailon, like Ms Young, received her OAM for service to early childhood education for a career spanning 40 years, of which 25 years was in Universities teaching and delivering workshops for ECEC leaders and managers focusing on strategic and educational leadership, team building, performance management, coaching and mentoring and leading in times of change.

Ms Nailon’s contribution to research in these areas as an author and co-author has been comprehensive with multiple papers published in the Australasian Journal of Early Childhood (AJEC) including “The impact of professional development on early childhood educators’ confidence, understanding and knowledge of education for sustainability” and “Constructing leadership in child care: Epistemological beliefs and transformational leadership.”

Associate Professor Lennie Barblett was recognised for her significant service to tertiary education, and to early childhood teaching and received the Member (AM) in the General Division.

Dr Barblett has been resident at Edith Cowan University since 2007 where she is currently an Associate Dean for the School of Education. Dr Barblett has also held a number of additional ECEC focused roles such as on the Editorial Committee and as a Reviewer at the AJEC.

Over her career, Dr Barblett has participated in important working groups and programs including the Early Childhood Code of Ethics National Working Group from 2006 to 2008 and the Department of Education, Employment and Workplace Relations (DEEWR) / ECA Professional Learning Program on the EYLF in 2011.

More recently Associate Professor Barblett has been a regular contributor to the ECA blogger The Spoke and The Conversation. 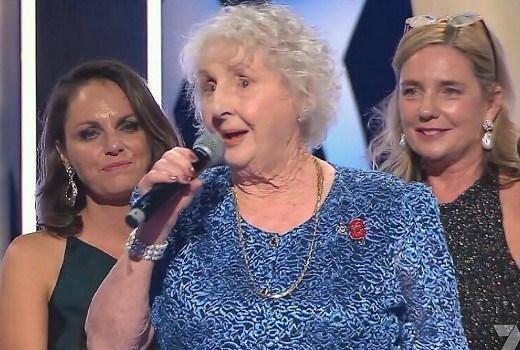