In the event that the party secures victory at the next Federal election on 21 May, The Australian Labor Party (ALP) has promised $11 million over the forward estimates to:

Around one in three children attend one of the 6,000 playgroups around Australia in the years before they start school. Community playgroups are often a child’s first educational experience outside the home, where they learn through social play with other children and adults.

Research shows children who are part of a playgroup are more likely to start school ready to learn with better communication, language and cognitive skills than those who aren’t part of a playgroup. This is particularly the case for children from remote parts of Australia.

Playgroups are also a valuable source of social support for parents and care-givers. 87 per cent of parents say one of the benefits of attending their playgroup is social support.

“We know that over 90 per cent of human brain development occurs in the first five years. Playgroups play a critical role in that development with kids learning together and developing social skills, as well as creating a vital network for parents,” ALP leader Anthony Albanese said.

“Investment in Timeless Play intergenerational groups would support expansion of a range of program and service models, both digitally, at aged care sites and in community. This would occur with Playgroup’s network of partners including aged care providers, universities, innovation specialists, technology companies and early childhood organisations, and serve as a collaborative commitment to enacting critical and meaningful impact for older Australians, families and communities.” 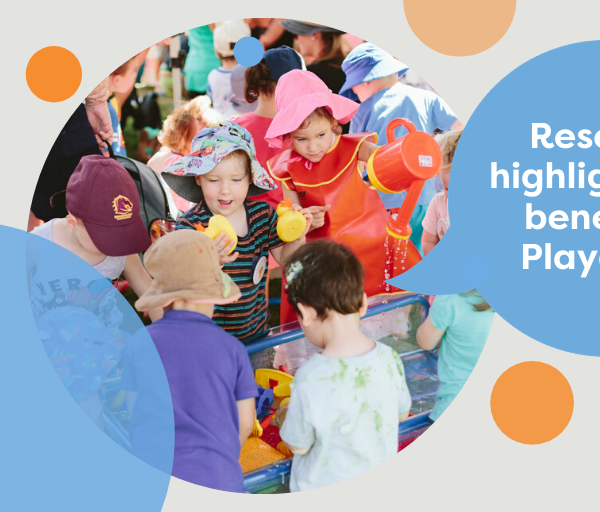