An early childhood education and care (ECEC) facility on the edge of Perth’s busy Leach Highway has been given the go ahead despite falling within five days of a decision by Melville Council to stop ECEC builds alongside major arterial routes.

The 79-place Willagee Early Learning Centre was approved the day before the Easter break, which was just five days before the Council formalised a planning scheme amendment to stop future ECEC builds along key routes such as Leach Highway, Canning Highway, South Street and Stock Road.

“While the scheme amendment being pursued by the Council was acknowledged, it was not considered to be imminent or certain given the stage that it is at and therefore was given little weight in the consideration of the proposed development,” said Metro Inner-South JDAP Chairman Clayton Higham.

Two representatives from the Council were on the panel, both of whom voted against approval, with Councillor Nick Pazolli saying he has long held fears about the impact to children’s development when services are located adjacent to high volumes of traffic.

The Council’s proposed amendments must still be considered by the WA Planning Commission, and any new council planning rules would not affect businesses already in operation, or those with approval for construction.

Willagee will be constructed on the corner of Worley Street and Leach Highway. To read local coverage of this story, please see here. 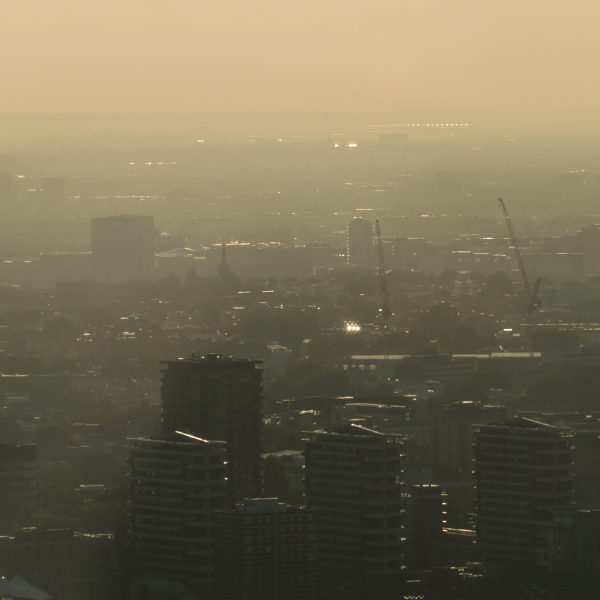 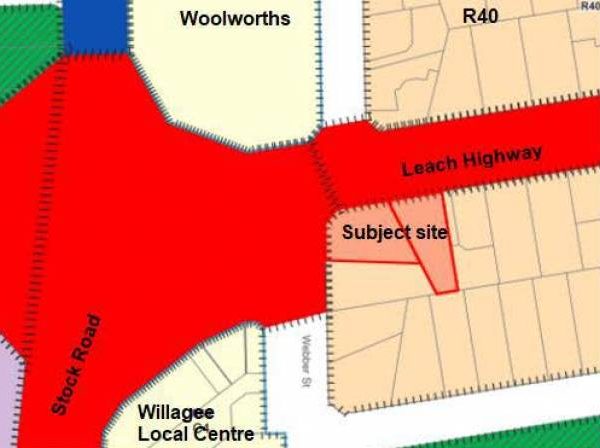 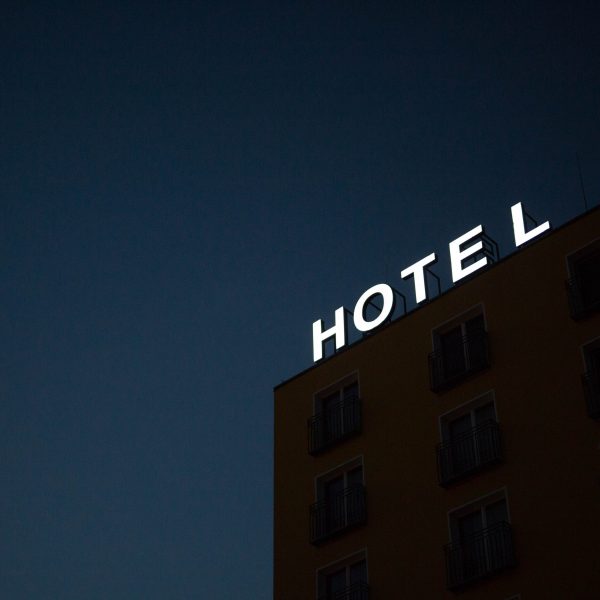