Early childhood education and care (ECEC) property developers and purchasers may reconsider developments which are adjacent to major roads or other sources of air pollution after research from the University of Edinburgh has shown that air pollution is linked with a decline in thinking skills later in life.

The study suggests that greater exposure to air pollution at the very start of life was associated with a detrimental effect on people’s cognitive skills up to 60 years later, with the researchers testing the general intelligence of more than 500 people aged approximately 70 years using a test they had all completed at 11 years of age.

The participants then repeated the same test at the ages of 76 and 79 years. A record of where each person had lived throughout their life was used to estimate the level of air pollution they had experienced in their early years.

The team then used statistical models to analyse the relationship between a person’s exposure to air pollution and their thinking skills in later life, while also considering lifestyle factors, such as socio-economic status and smoking.

Findings showed exposure to air pollution in childhood had a “small but detectable” association with worse cognitive change between the ages of 11 and 70 years.

Dr Tom Russ, Director of the Alzheimer Scotland Dementia Research Centre at the University of Edinburgh, said the study shows it is possible to estimate historical air pollution and explore how this relates to cognitive ability throughout life.

“For the first time we have shown the effect that exposure to air pollution very early in life could have on the brain many decades later. This is the first step towards understanding the harmful effects of air pollution on the brain and could help reduce the risk of dementia for future generations.”

Until now, the researchers said, it has not been possible to explore the impact of early exposure to air pollution on thinking skills in later life because of a lack of data on air pollution levels before the 1990s, when routine monitoring began.

For this study researchers used a model called the EMEP4UK atmospheric chemistry transport model to determine pollution levels — known as historical fine particulate matter (PM2.5) concentrations – for the years 1935, 1950, 1970, 1980, and 1990. They combined these historical findings with contemporary modelled data from 2001 to estimate life course exposure.

The participants were part of the Lothian Birth Cohort 1936 study, a group of individuals who were born in 1936 and took part in the Scottish Mental Survey of 1947. 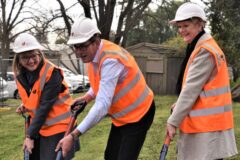 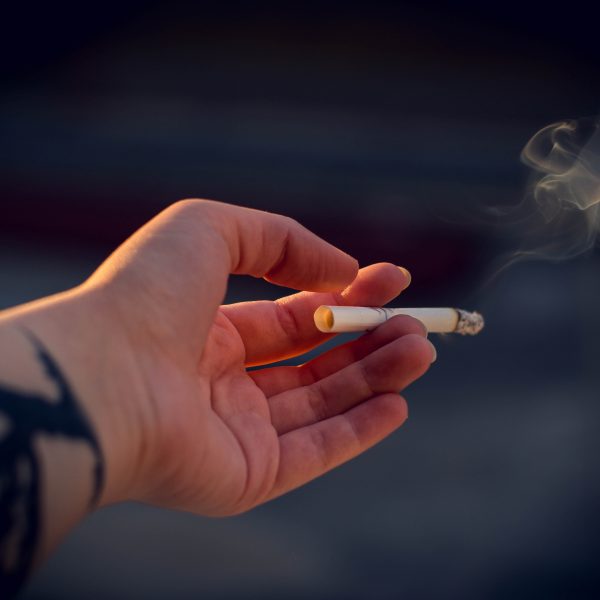