Business woman Samantha Burns felt a strong desire to return to her rural roots, wanting to move from Sydney to the regional New South Wales community of Orange in 2019. Despite the strong pull of country life, two barriers stood in her way, which have only been compounded following the COVID-19 pandemic.

Ms Burns was hindered by a lack of early childhood education and care (ECEC) spaces as well as a shortage of rentals – both issues which have become more challenging in a post-pandemic world.

Ultimately she delayed her move by 18 months until there was a space available for her daughter, something which is a familiar story for many families in the region who say they have been waiting for years for care.

Ms Burns, founder of fashion label Ollie and Max, said that the economy demands that parents work, however the support to allow them to do so is lacking. This perspective was backed up in a recent report from the Mitchell Institute which pointed out that a number of regional communities are childcare deserts, with more than three children for every available place.

Regions with the least availability include:

This, Royal Far West CEO Jacqui Emery said, means that regional and rural children are more than twice as likely as their city peers to have developmental challenges.

“There’s some wonderful advantages of growing up in the country. It’s not all bad,” Ms Emery said. “But postcodes shouldn’t determine the level of service that you can access. It’s a system that’s broken.”

“Rising costs of living and a lack of housing affordability will only accelerate the workforce crisis in early childhood education as workers leave the job they love for one that pays the bills,” Ms Gibbons said.

For those regional and rural communities where work obligations demand flexible care, the challenge is even harder. Mother of three and mine worker Kimberley Townsend said the services available in Orange cannot cover the early morning and late night care windows required for her to conduct her role, leaving her seeking in-home care options at an increased cost.

The cost of in-home care, preschool and daycare fees would total $2,000 a week, even with the federal government’s childcare subsidy, something Ms Townsend said was a disincentive when it comes to returning to work.

Her family relies on a grandparent to cover gaps in childcare. “It’s full-on,” she said. “I feel sorry for anyone who doesn’t have support.”

This piece was originally published by AAP. To access the original see here. 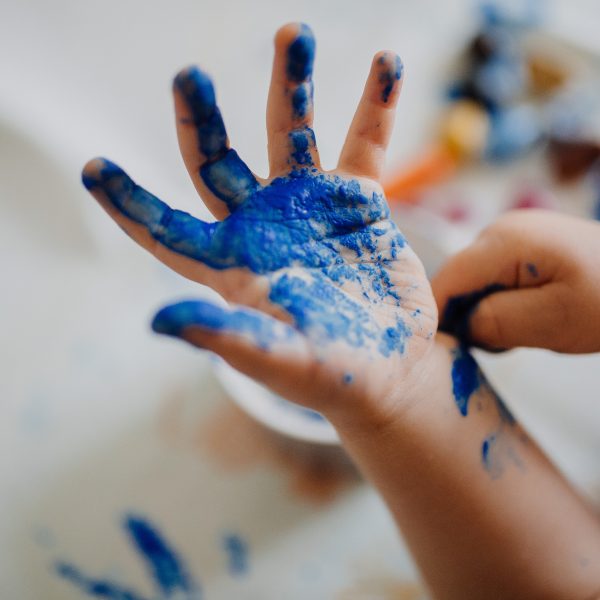