The Bubup Wilam Aboriginal Child and Family Centre in the north Melbourne suburb of Thomastown is calling for a greater commitment from state and federal governments ahead of the 21 May election, calling for bipartisan support from government to ensure the ongoing delivery of a holistic, culturally safe model of care.

Bubup Wilam was established in 2012 as one of the first early childhood services of its kind in Victoria, and one of three in the country. It is managed and led by a board of nine Aboriginal community members and an Aboriginal chief executive officer, and has a strong history of delivering on the goals outlined in Closing the Gap policies.

Aspects of the program focus on keeping families together and culturally strong, and supporting First Nations children to develop the skills they need to be successful in transitioning to school.

When speaking with The Age about the service, Bubup Wilam Board Member Wendy Brabham described the service as being “old practice expressed in new practice that is relevant today,” something which she says is an approach not often recognised or celebrated by government.

Lisa Thorpe, Bubup Wilam CEO, commissioned an Ernst & Young analysis of the service to celebrate its 10th anniversary of operation, with findings showing that Bubup had positively contributed to 13 of the 17 Closing the Gap targets that impact on the life outcomes of Aboriginal and Torres Strait Islander people.

The report also demonstrated that the centre delivered value for money with a cost-benefit higher than similar organisations and programs.

“If governments are truly looking to make change in Aboriginal people’s lives, they should be investing in successful evidence-based early years programs like Bubup Wilam,” Ms Thorpe shared with The Age. 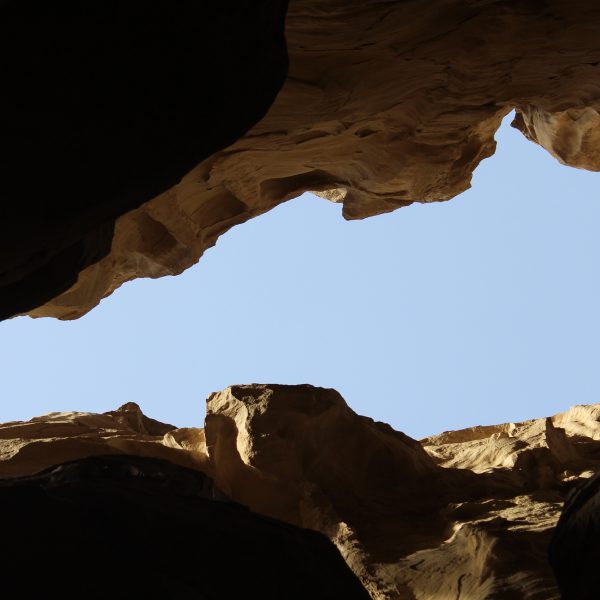