Peak body, SNAICC – National Voice for Our Children, has joined the Victorian Aboriginal Child Care Agency (VACCA) in welcoming the “first historic meeting” of the Joint Council on Closing the Gap, held in Brisbane yesterday.

The formation of the Joint Council was announced in December 2018, by the Council of Australian Governments (COAG), forming a key part of the COAG commitment to “a formal partnership with Aboriginal and Torres Strait Islander peoples in the development, design, implementation, monitoring and evaluation of a refreshed Closing the Gap framework”.

A spokesperson for SNAICC said their organisation will “play a vital role in progressing the rights of children over the next ten years” through participation in the Joint Council, describing the formation of the Council as “a significant, historic moment in the relationship between governments and Aboriginal and Torres Strait Islander people, working in genuine collaboration to deliver greater outcomes for First Australians”.

SNAICC will take the lead within the group on matters relating to families, children, youth, education and family violence, which form some of a number of community priority areas which have been established for consideration by the Joint Council over the next ten years.

SNAICC Chair Muriel Bamblett said “The insight of our peak bodies, who do such incredible work fighting for the realisation of rights for Aboriginal and Torres Strait Islander people, is absolutely essential for a successful Closing the Gap.”

Speaking about the first meeting, Prime Minister Scott Morrison said the advent of the Joint Council would ensure decision makers worked “closer than ever” to deliver real change for Aboriginal and Torres Strait Islander Australians.

“This agreement will put Indigenous peoples at the heart of the development and implementation of the next phase of Closing the Gap, embedding shared decision making and accountability at the centre of the way we do business,” the Prime Minister said.

The initial meeting was co-chaired by Federal Minister for Indigenous Affairs Nigel Scullion, alongside Pat Turner, CEO of the National Aborignial Community Controlled Health Organisation, on behalf of the Coalition of Peaks.

Minister Scullion described the Joint Council as “a new way of doing business” which reflects that previous approaches to Closing the Gap, “while well intentioned, did not truly seek to partner with Aboriginal and Torres Strait Islander Australians”.

“We enter this partnership recognising that Canberra cannot change it all and that we need more than lofty goals and bureaucratic targets,” he added.

Ms Turner emphasised that Closing the Gap “is not just about targets and programs. It is about making sure that Aboriginal and Torres Strait Islander peoples can share in the decision making about policies and programs that impact on them and have a real say over their own lives.”

She welcomed the Partnership Agreement, describing it as a significant step forward.

“The Coalition of Peaks is looking forward to working closely with the Council of Australian Governments to honour our shared commitment to closing the gap,” Ms Turner said in closing. 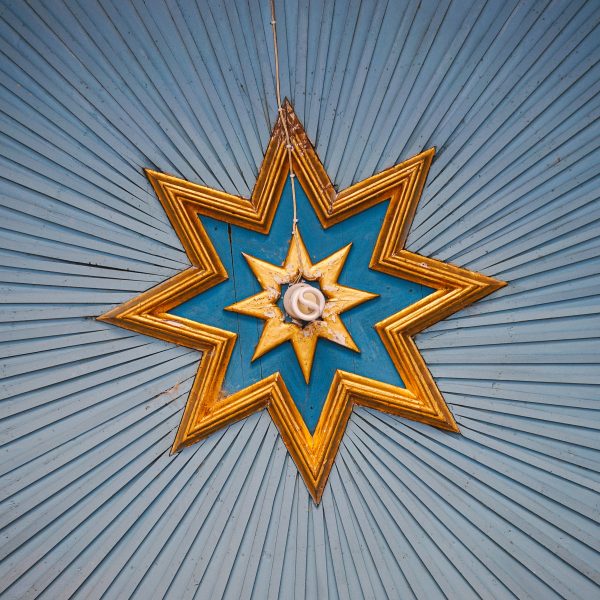