Major early childhood education and care (ECEC) providers including Affinity Education and Goodstart Early Learning have called on the Federal Government to urgently ease visa rules to help stem worsening early childhood teacher shortages, with more than 6,000 job vacancies across the country as of March.

Generous scholarship programs are also being pushed as a solution to the workforce shortage issue across the country, with nearly 20 per cent of ECEC services in New South Wales operating under waivers at the end of 2021.

While bringing in qualified skilled migrants under visa sponsorship is one possible way for services to combat shortages, Ms Carroll said it is both a costly and lengthy process.

“If that could be made more cost-effective and more efficient then it would certainly take the pressure off the approved providers as well as have an immediate impact on the staffing issues that we have.”

As well as bringing in professionals from offshore, Ms Carroll would like to see Governments more actively involved in promoting early childhood education as a career option to school-leavers and people wanting to change careers.

“Really showing them there’s a pathway for a career, it’s not just babysitting which some of their parents might still think of early learning as,” she said.

At the end of March, the latest National Skills Commission figures showed there were a record 6,236 early childhood education vacancies across the country, a figure that has grown 133 per cent from March 2020 when there were just 2,679 vacancies.

This, Goodstart’s Head of Advocacy John Cherry said, is something which needs urgent Government attention.

“What we need is federal and state governments to agree to urgently fund the delivery of an effective workforce strategy that increases the pipeline of new teachers into the sector and supporting the retention of teachers to continue working in the sector,” he told the paper.

Mr Cherry indicated that Victoria’s proactive approach to attracting and retaining educators and teachers is noteworthy, pointing to the generous scholarships and accelerated teaching courses to attract early educators.

Victoria had the lowest proportion of daycare centres operating with a staff waiver (3 per cent) in the country as of December last year. Nationally, the rate was 13 per cent.

“I would agree with the sector that the space is complicated and requires more attention from the Commonwealth to reform and simplify,” said New South Wales Minister for Education Sarah Mitchell. 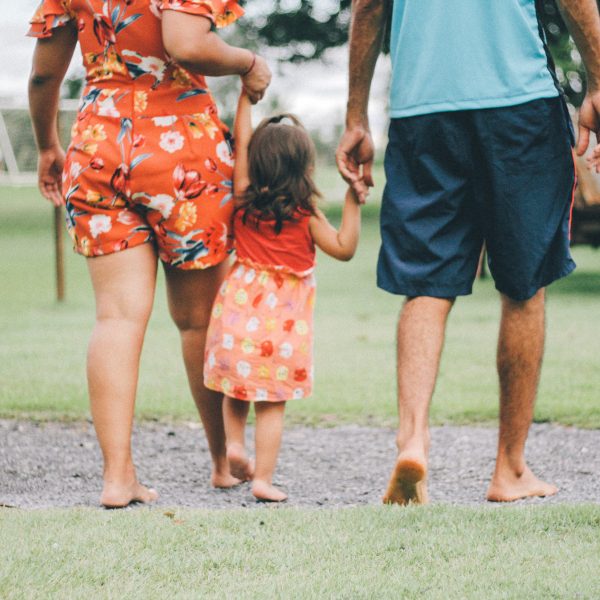