People living in a rural community are struggling to get their children into childcare services, Federation University Australia researchers have found, leading some residents to move to bigger cities or sacrifice their careers to be stay-at-home parents.

The study, across Victoria’s Wimmera Southern Mallee region, identified issues affecting the provision of childcare, including not getting enough services or staff to work at the centres – and childcare not being profitable to attract new operators to the sector.

Wimmera campus-based researcher Dr Cathy Tischler, from the Future Regions Research Centre, said the study revealed that no organisation had responsibility for the provision of childcare where market failure occurred, a very different scenario from that of kindergarten services that are funded by the government and had to be delivered.

The study was carried out in the West Wimmera, Hindmarsh, Yarriambiack and Northern Grampians local government areas in Victoria, but the issue was likely to be widespread in many rural communities across Australia, Dr Tischler said.

“There is a gap in regulatory support because we are relying on the market to deliver these services,” she explained. “When these services don’t exist, instead of being a community problem, it is left to individual people to find their own solutions to try and address that.”

Researchers said a need exists for a more extensive investigation into what people do when market failures occur because “it seems that many are leaving the regions or they go and work in a bigger centre where they can get childcare and this has flow-on effects to the smaller communities.”

“We spend all this money trying to attract people to the regions and then we don’t have the infrastructure to support them as their life changes.” Dr Tischler continued.

The lack of subsidised childcare often meant parents were paying twice as much as those living in urban areas for childcare because parents were finding their own unregulated childcare solutions, which could not attract federal government funding.

This lack of childcare is also a significant equity issue for both parents, although the study found it was primarily women who put their careers on hold to look after their children in the Wimmera. This meant potentially sacrificing career goals, independence and financial stability.

Feedback gained during the research process also indicated that the problem was cultural, with providers and potential providers adamant that starting a childcare service was not cost-effective.

“That sort of view was defeatist in a way but it was also the view expressed by women looking for childcare services, who would say, ‘Well, I chose to move out here and maybe it’s not up to me to expect a really good service out here’,” Dr Tischler outlined.

“So that’s created a situation where, instead of coming together as a region or as communities and saying, ‘What can we do to make this work?’ as communities, they just say, ‘It’s too hard, we can’t do it, it’s just not going to work’.

“There needs to be a push for change. Why can’t we have childcare plugged onto a kindergarten system or an arrangement like that to make it work? There are many things we could do if we changed our mindset and saw this is an economic issue, an equity issue, and a community development issue – we’ve got to change our thinking in the space and work out how to solve this.”

Dr Tischler said the research identified that the difficulty in securing childcare services meant the issue needed to be reframed from a problem for individuals to an economic development and equity issue for the region.

“There are probably learnings for many other regions with what we’re trying to do,” she said.

Dr Tischler said there was “a lot of talk and a lot of noise” about the provision of urban childcare and those lobby groups also needed to understand the challenges of rural childcare, as the issues are different.

“Research is not just documenting problems and proposing solutions but working with communities to find a way through many difficult challenges. Doing research in our own community has given us insight into how significant the challenges are in doing ’normal‘ things that people in other communities would take for granted, like going to work. Living in a rural community makes us closer to our research, and our responsibility for change doesn’t necessarily end when the research paper is written,” Dr Tischler said.

“The gap between workforce development and community development in urban communities versus rural communities in this space is vast and it is having a significant impact on peoples’ lives.”

“We don’t well support the women that we attract out to the region, to allow them to feel fulfilled in their careers as well as raise children. It’s a significant issue we’ve got to address.” 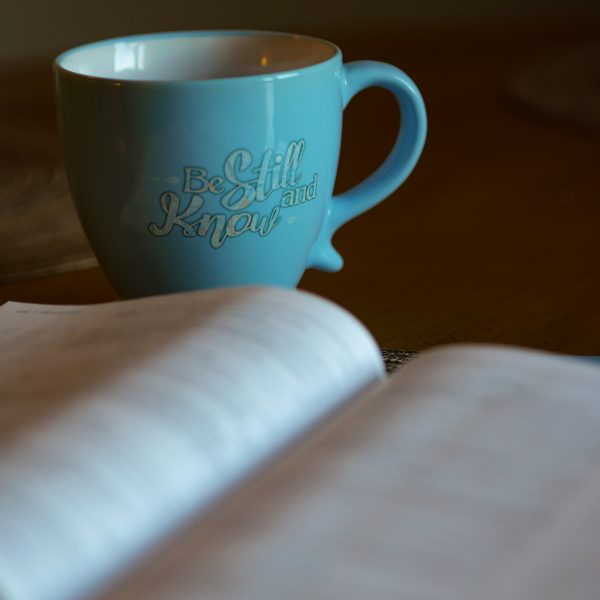