The outstanding work of early childhood professionals who have improved the lives of young Victorian children and their families will be celebrated in this year’s Victorian Early Years Awards, with nominations now open.

Drawing from extensive research, the Bush Kinder for Mental Health program addresses the rise of anxiety and mental health disorders in young children through increasing the level of free play and interaction with nature.

The program is now embedded in the service’s everyday teaching practice supporting the wellbeing and development of babies through to preschool children. The results have been exceptional with staff observing significant improvements in resilience and persistence, increased levels of empathy and better social negotiation skills than previously seen.

Promoting Children’s Mental Health and Wellbeing is one of seven award categories with winners in each category receiving $15,000 to further develop and share their experience with other early childhood professionals across Victoria.

Nominations for the Awards close on Monday 13 June, with finalists announced in August ahead of the awards ceremony on Wednesday 9 November.

For more information or to submit a nomination, visit vic.gov.au/victorian-early-years-awards. 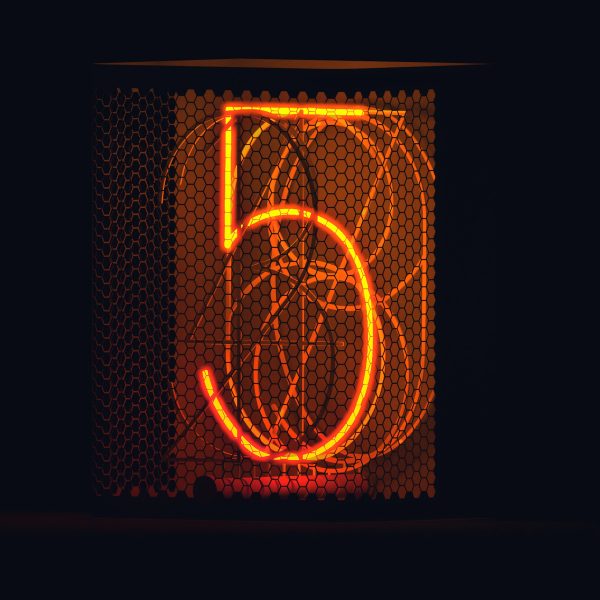