Migration didn’t rate a mention in Treasurer Josh Frydenberg’s budget speech. But the increase in Australia’s permanent skilled intake that Home Affairs Minister Alex Hawke announced on budget night is a big deal, and one that will leave Australians better off.

The government is shifting the composition of Australia’s permanent skilled migrant intake for 2022-23, moving back towards visas with a track record of selecting younger, skilled migrants best placed to succeed in Australia. At the same time, the total number of skilled visas on offer will rise to 109,900 – about 30,000 more than 2021-22 planning levels.

As the Grattan Institute’s 2021 report Rethinking permanent skilled migration showed, people who gain a permanent skilled visa to Australia typically live and work here for many decades. This means policy decisions affecting who gains a visa in the first place can have compounding effects over many years.

But there are still more changes needed to fix Australia’s migration program – including abolishing some visas programs that don’t make any economic sense, and simplifying the sponsorship process for businesses and migrants.

This comes from both the increase in the number of visas and the composition shift described above. Employer sponsorship will increase 8,000 to a total of 30,000 permanent skilled visas, and the points-tested Skilled Independent category has been tripled to 16,652 visas.

Migrants selected through these programs are highly skilled, and typically earn higher incomes than Australians of similar ages.

Australia’s “buy a visa” scheme, the poorly functioning Business Innovation and Investment Program (BIIP), has been cut from 13,500 visas to 9,500. It should be abolished.

Few investors are financing projects that would not otherwise occur. Few are providing entrepreneurial acumen that will benefit the Australian community, because they are typically less skilled and speak little English.

Grattan Institute research shows people who get this visa are older and earn significantly less than other skilled migrants.

Treasury research published in December 2021 showed each primary visa holder costs Australian taxpayers an average of $117,000 over their life in Australia, due to paying less in tax than their draw on government services and benefits.

The government’s decision to shrink the Business Innovation and Investment Program and reallocate places elsewhere will eventually save taxpayers about $1 billion from this year’s intake alone. That’s a valuable gain for a government grappling with the long-term costs of the pandemic and an ageing population.

The Global Talent visa program for highly skilled professionals has also been scaled back, from 15,000 to 8,448 places.

Attracting global talent is a worthy goal, but the mechanisms used to select migrants for the program remain unproven. There are few rules – applicants don’t require a sponsoring employer or a firm salary offer – and the rules that do exist are often arbitrary and hard to administer. We don’t know who is being selected or what their incomes are.

Until a more robust evaluation is conducted, scaling back this visa is a good idea.

What the government should do next

The federal government has committed to reviewing the occupation lists that dictate what jobs are eligible for skilled migration visas. It should just scrap them. These occupation lists are cumbersome, vulnerable to lobbying and ineffective.

These changes would better target visas to people with the most valuable skills, and simplify the sponsorship process for firms and migrants.

Points-tested visas, which assess prospective migrants based on their age, qualifications, skills and English proficiency, should be independently reviewed to ensure they give priority to younger, higher skilled workers.

Points should be allocated only for characteristics that suggest an applicant will succeed in Australia. While state-nominated and regional visa holders do better than investors, they still earn substantially lower incomes than employer-sponsored or independent points-tested visa holders.

Australia’s debates about migration policy tend to focus too much on the size of the intake, and not enough on who we choose. But even though it might not have made huge headlines on budget night, our skilled migration program has just taken a big turn for the better. 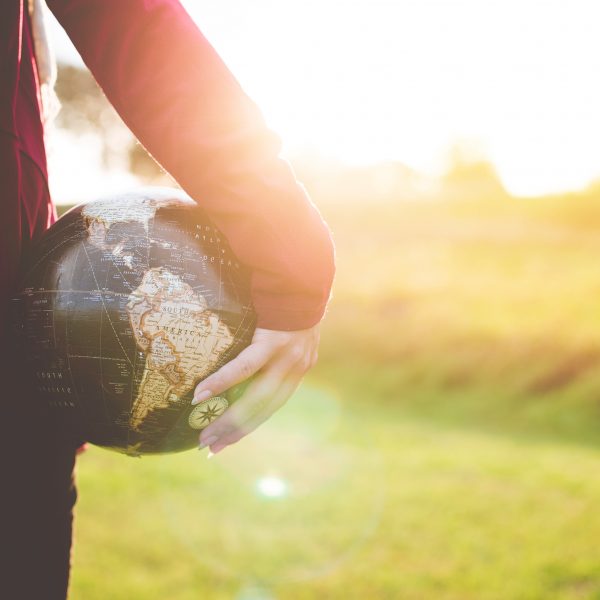 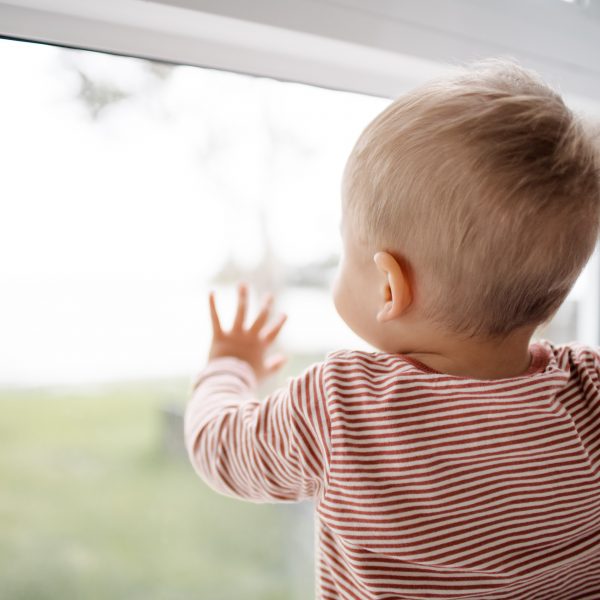