With nearly one in ten Bachelor of Education and Bachelor of Early Childhood candidates failing the government-mandated Literacy and Numeracy Test for Initial Teacher Education (LANTITE) at the end of their studies, award-winning CQUniversity (CQU) Educational Psychologist Dr Robert Vanderburg believes much of the fail rate comes down to students’ stress and lack of standardised testing experience, rather than their knowledge gaps.

Dr Vanderburg has launched an innovative program in response to prepare CQUniversity Education students for LANTITE, achieving a 100 per cent certification rate since 2020. The resilience-building approach has most recently seen Dr Vanderburg recognised with a 2021 Australian Award for University Teaching, announced in February 2022.

The annual awards recognise educators who contribute to systemic change in learning and teaching, and outcomes for students. Nearly 3000 students who completed Dr Vanderburg’s online curriculum have gone on to pass the LANTITE before their three attempts were exhausted, putting CQU in the top three for university results nationally.

“If you fail the LANTITE three times, that’s it, you never get another chance to graduate and enter the teaching profession,” Dr Vanderburg explained. “So students do need specific skills to manage that stress,” he continued, saying he set out to reduce immense fear and anxiety around the LANTITE.

“Because students get three attempts, there had been an attitude of ‘see how you go’ without preparation on the first attempt – but that actually added to anxiety and self-doubt, and the main reason people fail twice is because of the stress of failing the first time. Preparing students to feel confident on the first attempt is vital.”

Dr Vanderburg had previously won teaching awards in the United States for his programs to teach content, ability and resilience to prepare for standardised testing. He is passionate about equipping students from low-socioeconomic and minority backgrounds, who statistically do worse in tests like the LANTITE and NAPLAN.

“I knew how to do it in person, but I’ve got students in Gladstone, Bundaberg, Rockhampton, and online, so I needed to develop an online program – which became a three-part program for prepping CQUstudents.”

Dr Vanderburg also realised his Australian students had never taken standardised testing prior to the LANTITE, as they completed their primary schooling prior to the roll-out of NAPLAN. He said this lack of experience added to their fear.

“It will be another few years before we see Australian university students who have gone through their pre-tertiary education completing regular standardised testing, so supporting Education students to succeed with LANTITE remains a challenge – and one that impacts the whole education system.”

Dr Vanderburg’s study into NAPLAN was recently published in the Australian Journal of Teacher Education. To view the study please see here. 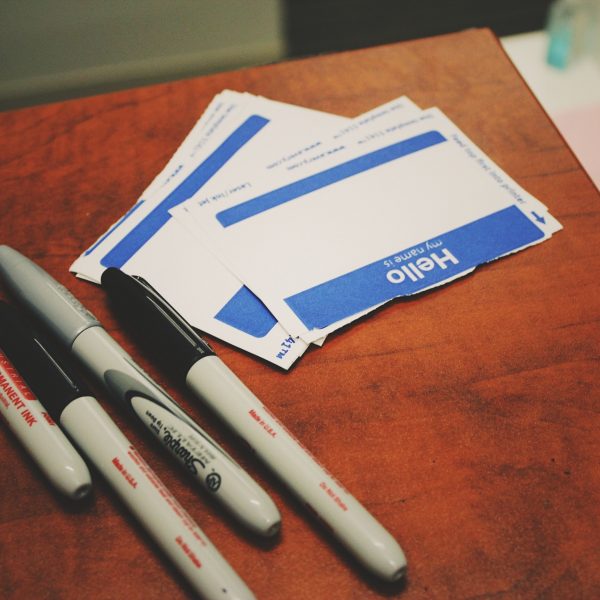