Newly elected South Australian Premier, Peter Malinauskas, has announced his cabinet, selecting an independent MP in the portfolios of local government, regional roads and veteran’s affairs and retaining Blair Boyer as Education Minister, a position he held in Shadow under the outgoing Liberal Government.

Along with naming independent Geoff Brock, who he described as “a good man with a heart of gold” Mr Malinauskas confirmed that Member for Wright, Blair Boyer, will serve as Minister for Education, a portfolio he held as Shadow Minister under the previous Government’s reign.

Other appointments include Nick Champion as Trade and Investment Minister, Chris Picton in the Health portfolio, Stephen Mullighan as Treasurer, and Tom Koutantonis in Infrastructure and Transport.

Six of the new Cabinet are women, with Rhiannon Pearce and Emily Bourke also taking on appointments as  parliamentary secretaries.

“It’s one of the greatest representations of females at the senior government level we’ve seen in the history of South Australia,” the Premier said.

“In terms of the make-up of the cabinet, what you’ll see is that it’s very diverse, it’s progressive and it’s modern.”

Labor is “almost certain” to hold 27 of the 47 seats in the House of Assembly. The Liberal Party will likely hold 15, with four or possibly five seats being held by independents once the election results are finalised. 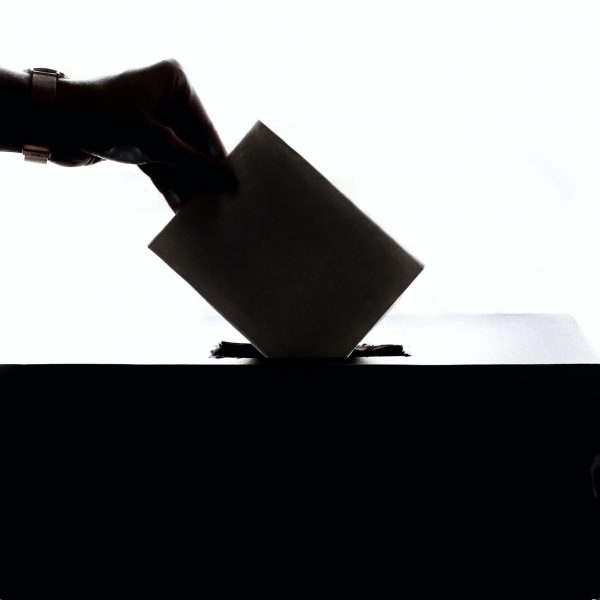