Kinder educator Sue Drake is a familiar figure in her home town of Kyabram in the Goulburn Valley River district of Victoria. Not only has she called the town home for her entire life, she has also worked in early education in Kyabram for 50 years, an amazing milestone in a career which began in 1972.

Mrs Drake is a beloved local identity, valued in the community for the dedication she has shown to generations of the town’s children.

“It doesn’t feel like I’ve been here for 50 years,” she shared with local paper Kyabram Free Press, “the kids are just beautiful, and each year you have new children, so it’s like a new job every year.”

During her 50 year legacy she has taught at Fenaughty St Kinder and Girgarre Kinder, and is presently employed at Unwin and Fenaughty St.

Unwin Kinder coworker Tania Chiswell said the 50 year milestone is “a pretty amazing accomplishment,” describing Ms Drake as a loving and caring educator who is adored by the children.

Ms Chiswell’s daughters, now in their mid 20’s, were taught by Mrs Drake, and in a few years she expects Ms Drake will care for her grandchildren as well. With the 50 year milestone Mrs Drake is edging close to having taught three generations in some Kyabram families, with many of “her” children sending their children and grandchildren to her to be educated and cared for.

“It’s been a beautiful job and quite rewarding to see them down the track, when they will speak to me in the street when they’re adults,” Mrs Drake told the paper.

“Just the fulfillment, the reward you get from the kids. Watching them come through the door, they’re quite shy and just watching their growth and development over the 12 months.”

While she tries her best, she sometimes forgets the names of the children she has taught, but says she never forgets their faces, and that they were once in her care. In the 50 years she has taught Kybram’s youngest citizens, Mrs Drake has touched over 5000 lives, and taught future doctors, pilots, accountants, plumbers, firefighters, police officers, lawyers, business owners, mathematicians and even a professional AFL umpire.

To acknowledge the significance of her 50 years of service Mrs Drake’s coworkers organised a surprise party at the Ky Club, with Mrs Drake’s family, current colleagues and people she has worked with over the past 50 years all turning out to show their appreciation.

A special cake with the emblems of all the kindergartens she has worked at was prepared, and the room was decorated with 50 balloons to celebrate. 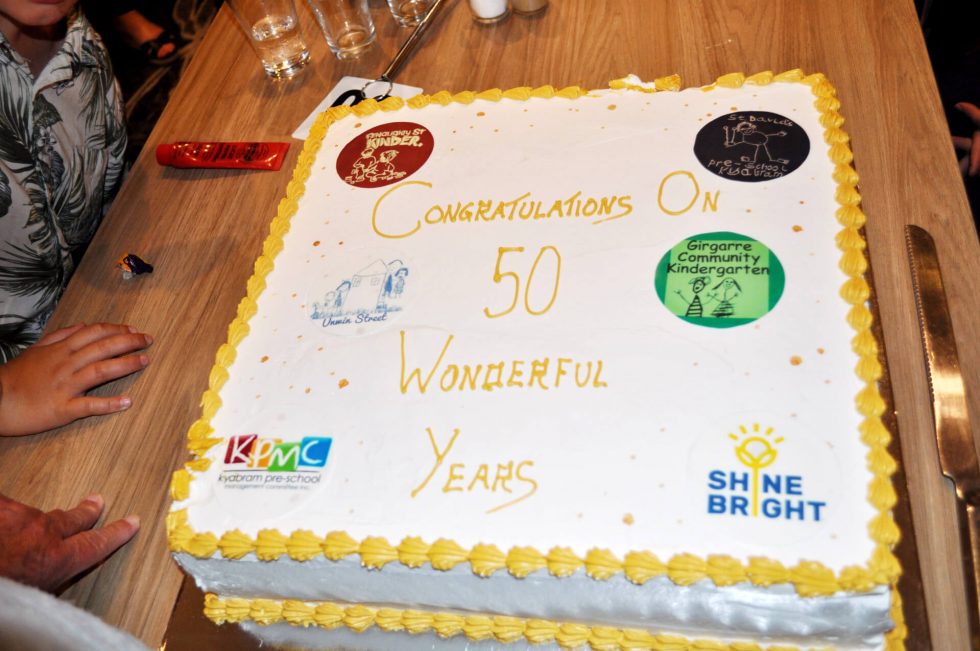 Mrs Drake said she felt “very overwhelmed” and “thoroughly spoilt” by the surprise, flattered by all the messages of appreciation from friends, family and colleagues who couldn’t attend, and by the gifts of a gold watch, an autographed photo of her favourite singer John Farnham, and a presentation and album filled with photos from over the years.

Sue Drake is due to retire at the end of 2022, and will be sorely missed at the services she works in. The Sector would like to thank approved provider Shine Bright for their support with this story. 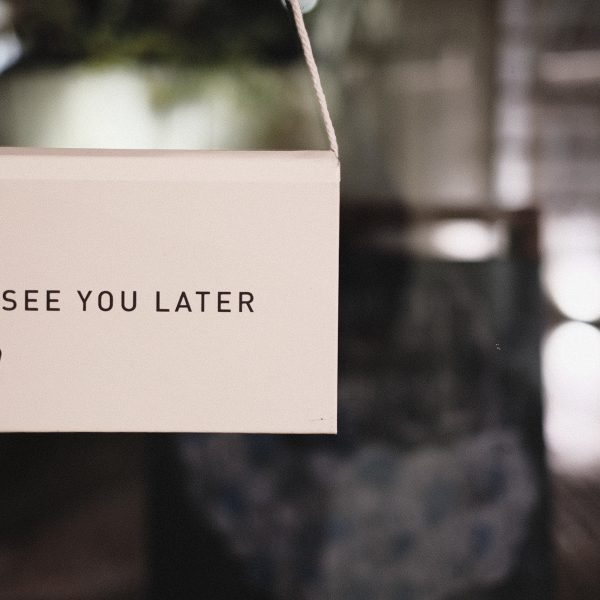 Being with the children gives me purpose; 40 years of volunteering in ECEC