From humble beginnings in a house in Busselton Western Australia to supporting more than 4000 children a month from Margaret River to Perth BlueBird Childcare is now one of the largest private childcare operators in the South West of WA.

BlueBird marked 20-years in early childhood education and care (ECEC)  and family support last month with chief executive and founder Jane Chambers returning to where it all started to celebrate the milestone.

“I was studying for a teaching degree and realised in my final crack teaching in schools wasn’t what I wanted to do, so I decided to buy a house and open my own school of sorts,” she explained to local news source Busselton Dunsborough Times.

What began with a small enrolment of 25 children has now become an empire far beyond her imagination.

“Right from the beginning my dream was to provide kids, especially vulnerable kids, with a welcoming home away from home where they can feel safe while their parents know their health and education is a priority, not just babysitting,” Ms Chambers said.

“I have five children of my own, I’m a working mum so I know how hard it can be at the best of times with a lot of support so I know it’s even harder when you’re in a tough situation in regional WA.”

She credits her achievements to the support of the close knit team around her, who work closely with agencies such as women’s refuges and homeless, mental health and disability support organisations such as Lamp Inc and Senses WA.

To learn more about the work undertaken by BlueBird Childcare please see here. For the original coverage of this story, see here. 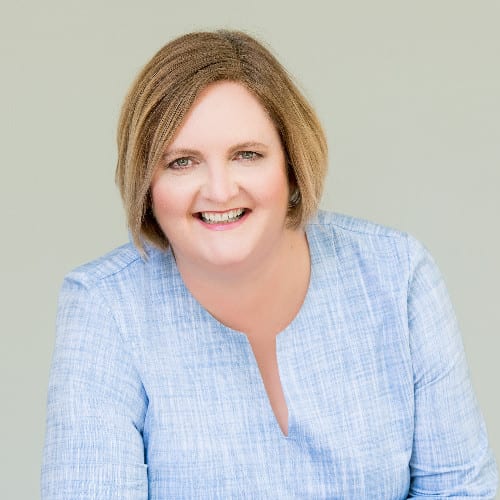