Former Minister for Education Alan Tudge has resigned from his cabinet minister position despite being found not in breach of ministerial standards following an investigation into an extramarital affair and alleged abusive relationship with a former staffer.

Mr Tudge stood down from his portfolio in December last year when the Prime Minister announced an investigation into claims made by former staffer Rachelle Miller that he behaved emotionally and physically abusively during a consensual affair in 2017.

Conducted by former senior public servant Dr Vivienne Thom, the ultimate finding of the inquiry was that the evidence considered “did not provide a basis for a finding that Mr Tudge’s conduct breached the Ministerial Standards”.

Prime MInister Scottt Morrison released a statement late on Friday indicating that he had accepted Dr Thom’s advice, and that Mr Tudge had informed him that he would not be returning to his portfolio.

“Today he has informed me that in the interests of his family and his own well-being and in order to focus on his re-election as the Member for Aston he is not seeking to return to the frontbench, and I support his decision,” the Prime Minister said.

In presenting her findings Dr Thom acknowledged that the evidence available to the inquiry was limited due to Ms Miller’s decision to not participate, and that the Ministerial Standards do not specifically address broader integrity and conflict of interest issues that can be a consequence of relationships that do not amount to ongoing or family relationships.

Dr Thom also noted a change to the Ministerial Standards in 2018 by then-prime minister Malcolm Turnbull, in the wake of revelations of Barnaby Joyce’s affair with his staffer, quoting Mr Turnbull’s comments at the time that the previous standards were “truly deficient”.

“I conclude from Mr Turnbull’s comments about the amendment that a Minister engaging in sexual relations with staff would not have been considered to have breached the 2015 Standards,” she said.

“For this reason, Mr Tudge’s intimate relationship with Ms Miller was not, in itself, a breach of the 2015 Standards.” 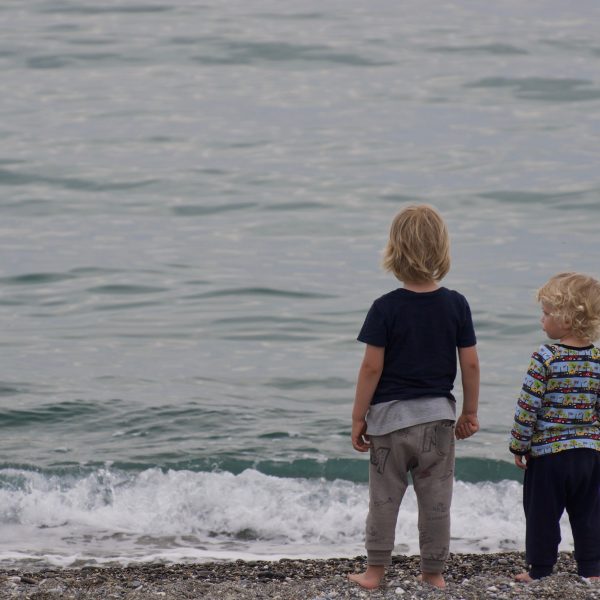 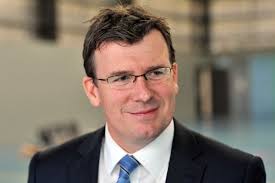