A group of educators previously employed by ECEC Management, the approved provider for Lithgow-based Gumnut Childcare Centre have criticised the Australian Taxation Office (ATO) for failing to take action in relation to more than $82,000 in unpaid superannuation.

The educators first became aware of the issue when a staff member received a call from their fund saying no money had been sent from their employer since the management of the service changed hands. Although the educator’s payslips indicated that superannuation was being paid, the employer had not been making deposits.

On learning of the disparity, the educator consulted with others in the team, and soon learnt there were multiple instances where superannuation had not been paid. As a collective, the educators contacted the ATO immediately.

“We were pretty angry about it and a lot of us approached the tax office because we were told they could institute some action and we also got on to the union about what our options were,” Gumnut employee Margaret Joyce told The Daily Telegraph.

“The (ATO) pretty much did nothing at all. I think usually when the tax office comes to individuals, they jump on you if claim $20 over the deduction allowance, yet this (company) has done this for thousands and thousands of dollars and nothing has happened.”

The United Workers Union (UWU) took ECEC Management to Federal Court last year, and an order was made dictating repayment of the outstanding amount. Educators were told by the ATO that a payment plan was being negotiated, however staff members were not given any information about how their money would be recovered.

Staff were also informed they would need to file a new complaint each quarter if the company continued to fail to pay super, however earlier this month the company went into liquidation, making the recovery of the lost superannuation unlikely.

Ms Joyce said she “hasn’t seen a cent” and never expects to recover the money.

“If I had done this to my employer, if I had stolen money from them I would be in jail so why does it not work the same way? The laws are supposedly there to protect the employees but the tax office has pretty much been a toothless tiger in terms of doing anything about it,” she told The Daily Telegraph.

According to Industry Super Australia nearly three million Australians, or one in four, is impacted by unpaid super, which equates to a loss of around $5 billion in a year. On average, workers lose $1,700 in super contributions, which impacts retirement savings and it could cost workers as much as $60,000 from their final nest egg due to lost compound interest.

Young workers, and those on lower wages are most likely to be underpaid super. ATO Commissioner of Taxation Chris Jordan told a Senate inquiry into unpaid superannuation that it was a “terrible situation” for employees to lose money and an ongoing policy issue around the timing of the payment from the employer to the super funds.

Employees have three months to pay super contributions, causing a lag in time in identifying if the money hasn’t gone into a fund.

“The ATO needs to do better than recover only about one in ten dollars of unpaid super for those frustrated workers that blow the whistle,” Industry Super Australia chief executive Bernie Dean added.

This story was originally published as ATO slammed for failing to get back unpaid superannuation and can be accessed using the links provided. 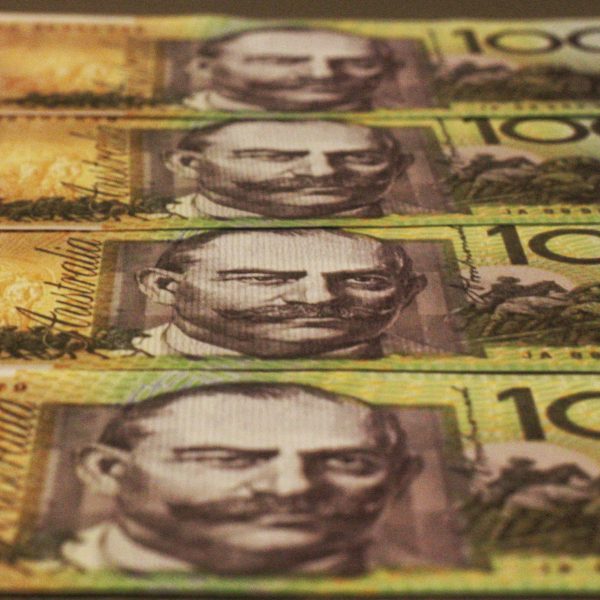