Australians, including those employed in the early childhood education and care (ECEC) sector, have been warned to check their superannuation accounts ahead of the latest changes falling under the Australian Government’s Protecting Your Super initiative, which take effect at the end of October.

With only a fortnight remaining to take action, and with a number of ECEC employees with multiple superannuation accounts, the warning will apply to many within the sector.

The Protecting Your Super changes will see all inactive, low-balance super accounts (under $6,000) automatically rolled over to the Australian Tax Office (ATO). The ATO will then try to reconnect the savings from these accounts with people’s current superannuation accounts.

While for many the changes will result in people being reconnected with money in forgotten super accounts, and stop the erosion of super balances by multiple fees and premiums, people should be aware that if the ATO is unable to match the old inactive accounts to their current accounts, they risk losing out on investment returns, an Industry Super Australia spokesperson said.

Money in “forgotten” accounts sitting with the ATO will earn interest at CPI, a rate significantly less than what a person would receive if they had their super in a commercial super fund.

With research showing that one in four Australians are unaware that they have multiple accounts, it’s critical that Australians check to see if they could be affected by these changes, the spokesperson said.

To mitigate the risk, Industry Super Australia is urging Australians to take action and consolidate their super funds themselves, ahead of the ATO’s automatic consolidation deadline, to make sure they don’t miss out on additional earnings.

As well as those currently employed, people who are on parental leave, or those studying or overseas, could also be affected if they haven’t made a contribution to their account in the past 16 months.

Under the changes, an inactive account is one that hasn’t received a contribution in the past 16 months. The best way to prevent an inactive super account being automatically transferred to the ATO is to contact your super fund, confirm the status of your account, and make a contribution to the fund you want to keep active, the spokesperson noted.

To consolidate funds, those affected should visit the MyGov website, or call their super fund to begin consolidating their accounts.

More information about the impending changes can be accessed here. 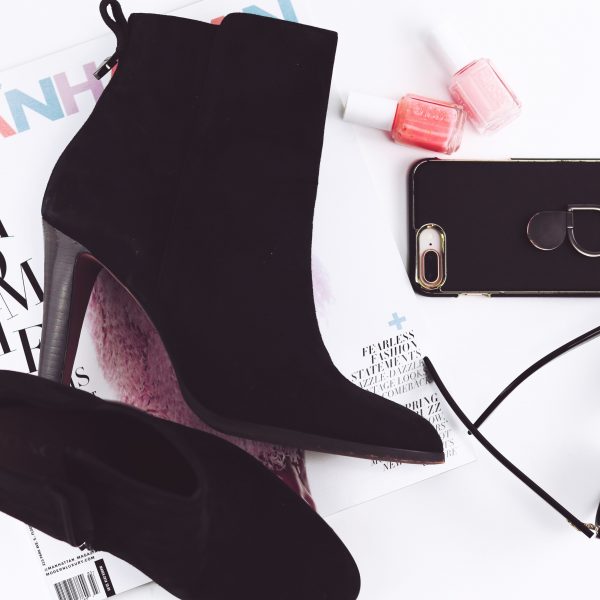