A statement issued by the Council notes that a number of legal options were taken to address the matter, and that the ultimate decision was made with “real regard for keeping the centre open, without impacts on childcare or staff.”

The Council is the landlord for the service, and not the operator, however it stressed its commitment to the objectives above.

“The intention of the external administrator, with the assistance of Lithgow Council, is to transition the business to new operators with minimal disruption to Gumnut Childcare Centre, its staff and children,” the statement read.

A cornerstone of the Lithgow Community

Gumnut House, as it was originally known, grew from an initiative of the Lithgow community in the 1970s. A survey by the NSW Department of Youth and Community Services showed an essential need for coordinated child care for Lithgow’s children. This led to the Lithgow Multi Purpose Child Care Association being formed in September 1979.

This committee, with the support of the Lithgow Council, secured a government grant of $200,000 for a large child care centre. A project officer was employed and a Gumnut House management committee formed, composed of enthusiastic volunteers. Finally an old building at 26 Read Avenue was able to be purchased in May 1982.

The building required renovations, and equipment for the new centre (including basic items such as bibs, bottles, feeding cups and face washers) needed to be purchased. A gap in funding of $10,000 was energetically filled by local businesses and community groups. Fundraising to offset the shortfall included a ‘Sink or Swim Aquatic Festival’, a bush dance, fashion parade, ‘beauty morning’, wine bottling, face painting and cake stalls.

Materials and voluntary practical help from donors, including the Joint Coal Board and the Apex Club, saw the completion of brickworks, ramps, a pergola, and the electrical rewiring of the building.

The impressive effort of the local community saw Gumnut House quickly ready to welcome 50 children and their families, with the official opening taking place on 5 September 1983. The first staff members included a professionally-qualified Director, a teacher, child care workers and nurses with a wide range of experience.

The Gumnut House building also became a central hub for children’s services in Lithgow, where outreach workers facilitated creative children’s activities, operated a toy library, and ran the Birra Lee Playgroup for children with disabilities. The building was also a base for the Galloping Gumnut mobile early childhood education and care service.

Gumnut House moved to its current home in Proto Avenue in the mid 1990s. It continued to be run by a community committee until SDN was invited to take over management from 2 October 2012.

In 2017, SDN was not successful in a tender run by Lithgow Council, and management of the centre passed to a new provider from 5 March 2018.

The history above (abridged) was put together from documents held in the SDN Archive, and information from the Australian Government website. The SDN Archive, established in 2002, is a unique resource in Australia’s early childhood education sector. You can see the SDN Archive on HistoryPin. Download a PDF of this article here. 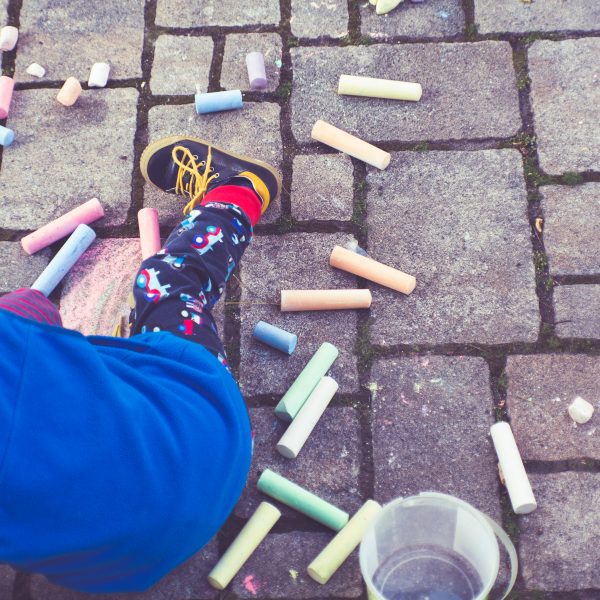 Here’s a bright idea should schools have to close: enlist childcare workers as nannies for health workers 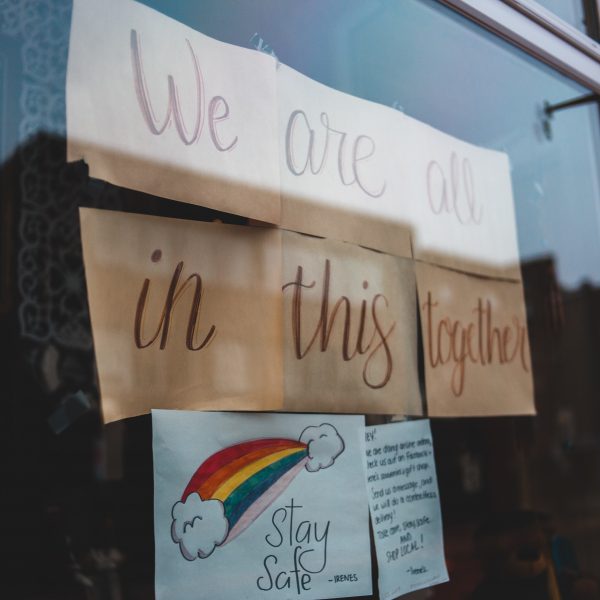 Navigating a confirmed COVID-19 case in ECEC: a Victorian leader shares her story Staff and children in preschool and childcare aren’t being protected like in schools. We need a national plan