Australia’s Children’s Commissioner Anne Hollonds has called on the Federal Cabinet to prioritise the safety of Australia’s youngest citizens and to consider the overwhelming body of evidence supporting the importance of the early years via a comprehensive paper released yesterday.

Ms Hollonds says that Australia needs to elevate the rights and needs of children, in the same way that women’s safety has been made a national priority.

Despite the compelling evidence, she continued, it has been difficult to get governments to act accordingly, a space which is clouded by the fact that there is no national standard for what children need to have the best start in life.

“It’s quite hard to get action to invest in prevention,” she told The Brisbane Times. “We’re still having to pay for the ambulances at the bottom of the cliff, as we call them, the services that are picking up the pieces.”

“We don’t set a national standard for what all children need to have the best start in life. That is a problem. And it’s also part of a bigger story that children actually are not a national policy priority.”

Elevating the needs of children in the same way that domestic violence and women’s safety has been elevated in policymaking over recent years would be one way to address the ongoing concerns, she added, noting that preparing a model for getting action at a national level would also allow different governments and portfolios to work together.

“We do need that sort of national leadership,” she continued, citing the example of Prime Minister Scott Morrison’s cabinet taskforce created in 2021 to address women’s equality, safety and economic security, after weeks of pressure over his government’s treatment of women’s issues and scrutiny of sexual harassment and assault in politics.

The creation of the taskforce has facilitated a more coordinated approach to issues and has aimed to end siloing between departments while elevating matters to a cabinet level. Replicating this in ECEC would see ministers from health, education and social services, at a minimum, engaged in the same time of work to benefit child and family wellbeing.

While the authors acknowledge this would require a significant increase in spending – starting with $2 billion a year and rising to $20 billion by 2030 – the centre says it would be cost-neutral by the end of the decade and save governments money in the long term.

The proposal was developed in consultation with the early childhood sector and departmental officials from all jurisdictions. Ms Hollonds describes it as offering a clear pathway to inspire government action.

Making progress but more to be done

Ms Hollonds acknowledged that the Government has competing priorities, and that the complexities of the early years could not be solved simply by throwing money at them.

“I certainly don’t expect any government to fix these things overnight,” she said.

A number of groups are aiming to make childcare and early education a campaign issue in the upcoming Federal election, which must be held by late May. These include Thrive by Five, The Parenthood, and the Front Project.

To access the original coverage of this story, as prepared for The Brisbane Times please see here. 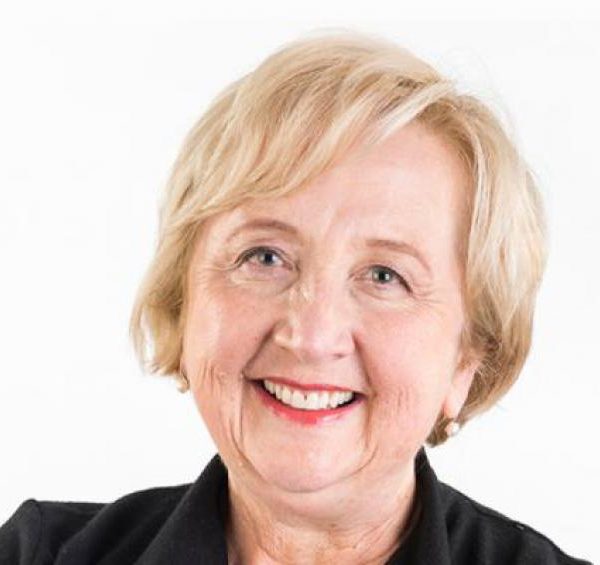 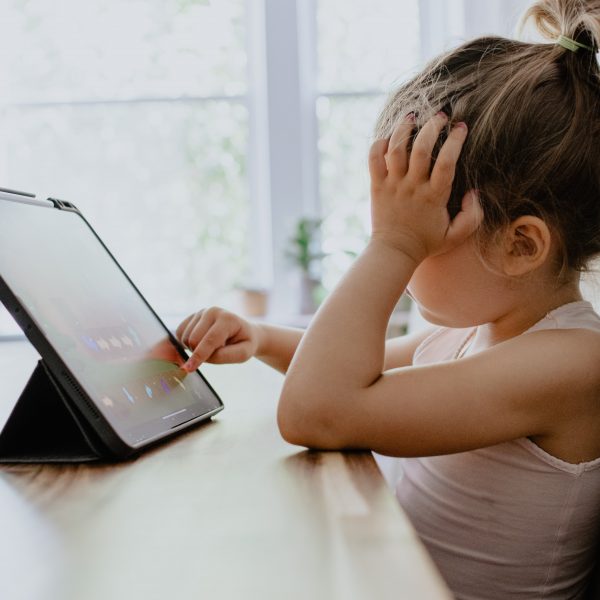