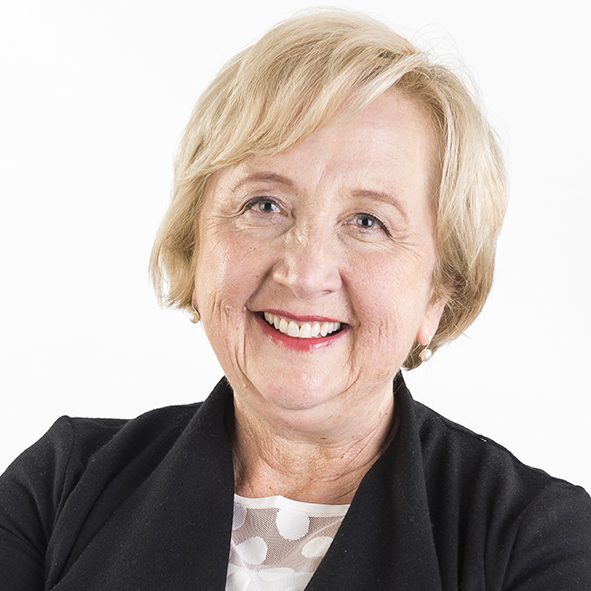 The Australian Human Rights Commission (AHRC) has announced that current Director of the Australian Institute of Family Studies, Ms Anne Hollonds, will commence in the role of National Children’s Commissioner, effective 2 November 2020.

Commission President, Emeritus Professor Rosalind Croucher AM, said she was delighted by the appointment of Ms Hollonds, who has more than 20 years of experience in senior leadership roles in research, policy and service delivery, including as CEO of Relationships Australia and the Benevolent Society.

Emeritus Professor Croucher “warmly welcomed” Ms Hollonds, recognising the value she will bring to the role based on her reputation as “one of Australia’s leading voices on child wellbeing”.

Ms Hollonds takes on the position following the departure of Megan Mitchell in March 2020, who left the position having served two full terms as Commissioner.