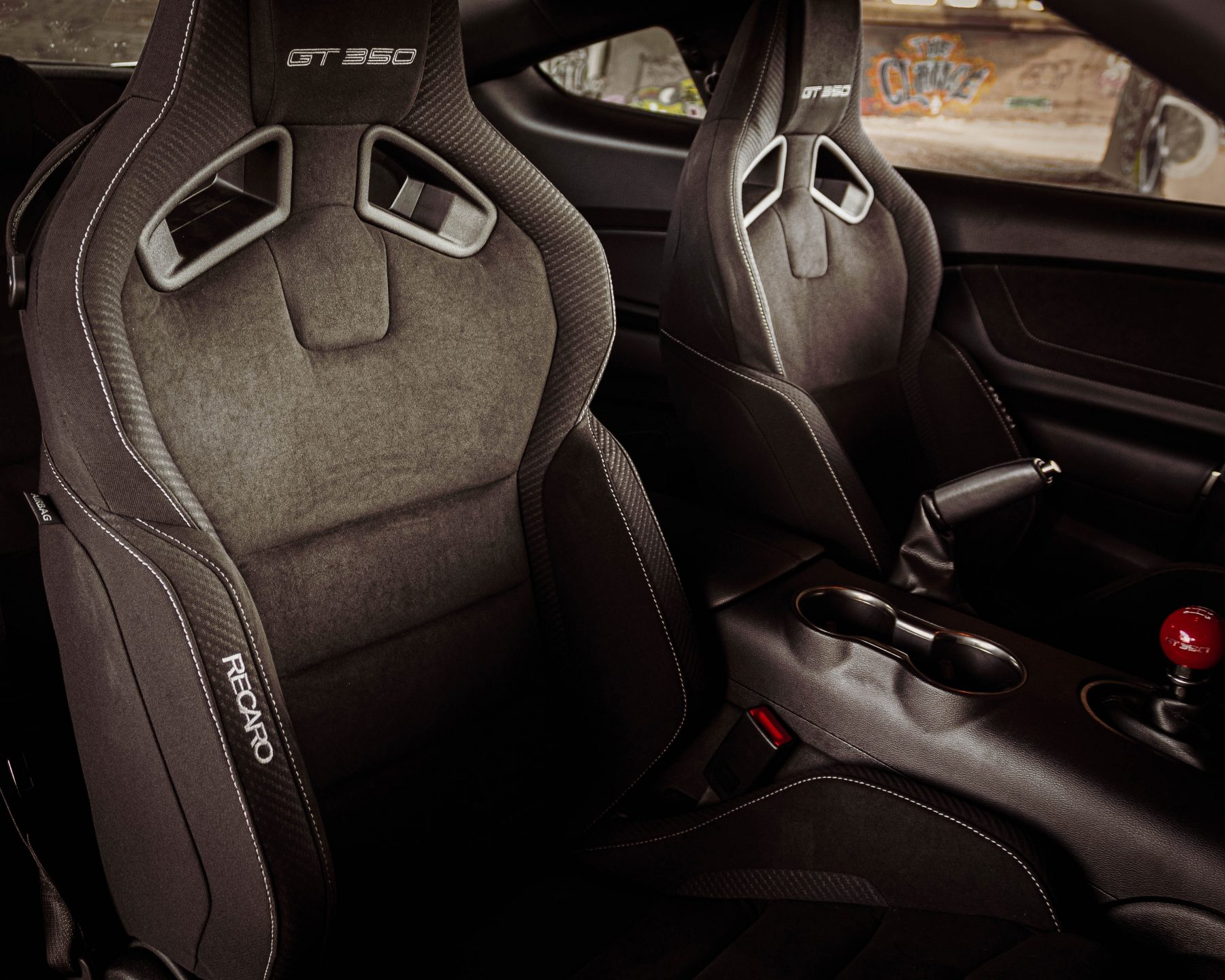 Part of a large national chain of not-for-profit services, the service in question is approved to provide care for up to 75 children a day, and operates in regional New South Wales. The service offers a bus service which uses a 12-seat minibus to collect children from their homes and deliver them to the service premises in the morning, returning them to their homes in the afternoon.

On the day of the incident, at approximately 9:31am, a five-year-old child was picked up by the service bus. The child was seated at the back of the bus. The child was a late addition to the morning bus run and her name was not added to the list of names of children to be collected that morning.

At approximately 9:40am, the service bus arrived back at the service premises and parked in the carpark of the premises. One educator moved through the bus and assisted the children off the bus to wait with the nominated supervisor, who stood outside the bus, marshaling the children who had left the bus.

After the educator had assisted five children off the bus (which did not include the child who was the subject of the incident), she saw another child walk into the carpark area unaccompanied and went after that child, leaving the door of the service bus open.

In marshaling the children who had alighted from the bus, the nominated supervisor observed that five children had been taken off the bus, which matched with the number of children she thought had been picked up on the morning bus run, and whose names were on the list.

On this understanding, she walked the children from the bus into the service. No check of the bus was performed to ensure that there were no additional children on board. The child, who had been left on the bus, was signed into the service on the basis that the nominated supervisor recalled the child having been picked up on the morning bus run.

The nominated supervisor did not sight, or look for, the child, or otherwise ensure that the child was physically present within the service premises. At approximately 10:30am, educators conducted a head count and became aware that one child was missing. At that point, an educator realised that the child had been left on the service bus.

The child was removed from the child restraint and assisted off the bus. The child did not appear hot, flushed or distressed and was not crying. At that point the child had been left alone on the service bus for approximately 50 minutes.

It was concluded that the nominated supervisor had:

o the child was left on the service bus unsupervised for approximately 50 minutes;

o she was unaware of the child’s absence until a head count was conducted approximately 50 minutes after the children had alighted from the bus; and,

o the child was left unsupervised and restrained in a child seat on the service bus and was exposed to potential hazards including being exposed to high temperatures on the bus and becoming lost or injured should the child have left the vehicle;

o she failed to implement relevant policies and procedures by failing to ensure that staff had read and understood those procedures at some point prior to undertaking the morning bus run; or

o failed to implement other reasonable measures to ensure the child was properly accounted for, such as:

Further information about the incident may be accessed here. 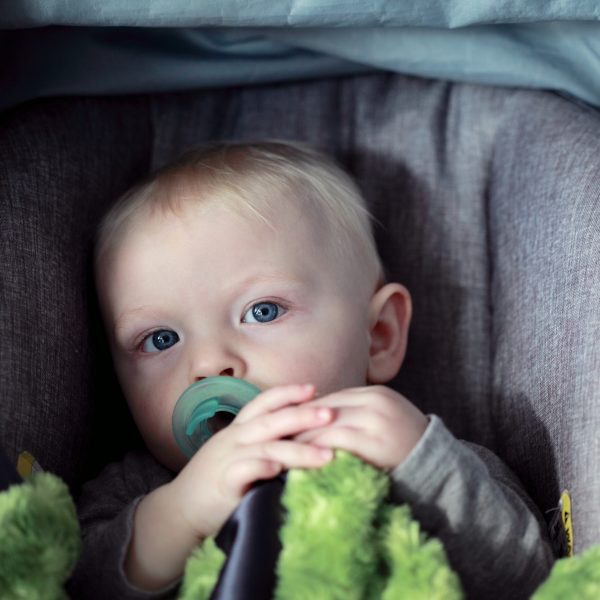 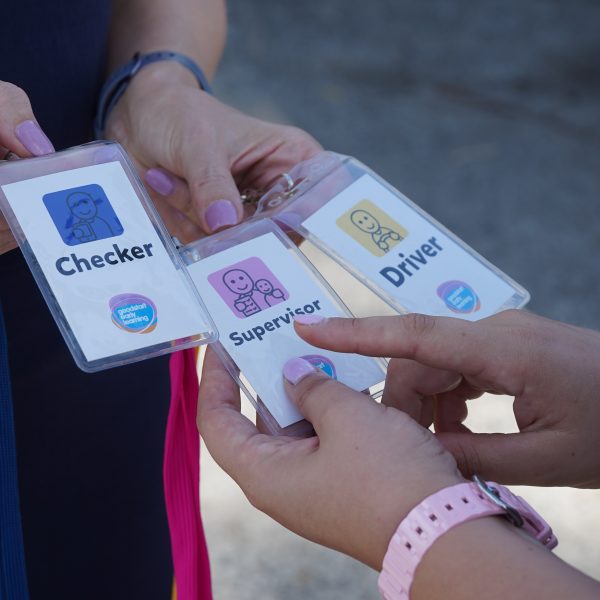